Thank you Supporters of the Egyptian Theatre 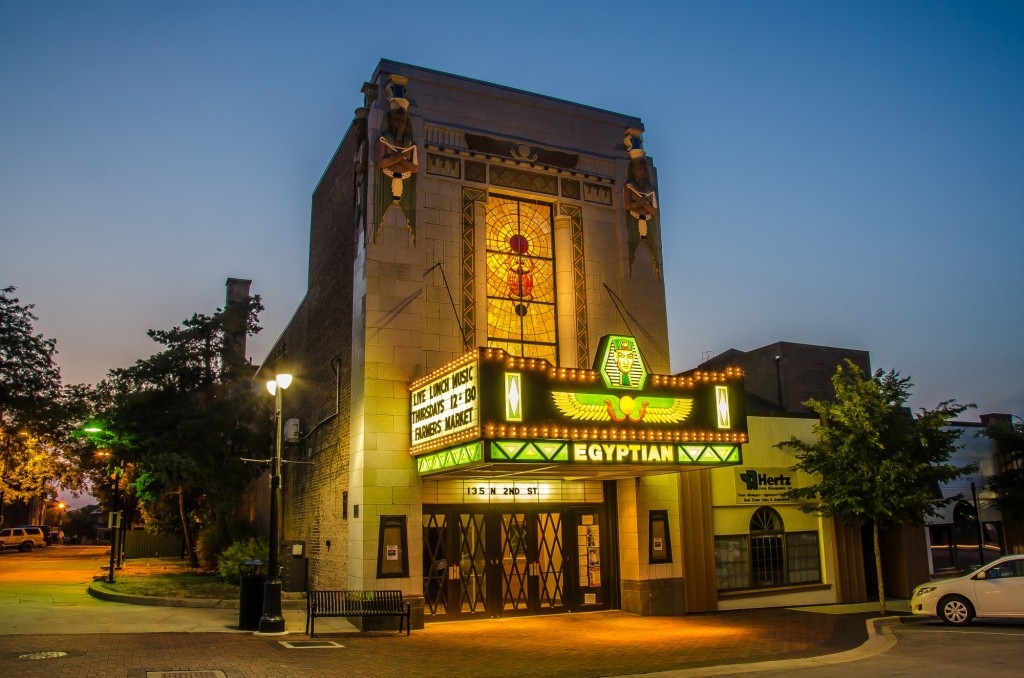 Monday, June 8, 2015 at the DeKalb City Council meeting there was a number of individuals that spoke during public comments in support of the historic Egyptian Theatre.  We would like to thank everyone that took the time to speak in front of City Council and get involved in the government process.  We should all applaud those that take the time to speak and write to their elected officials so that they can make decisions that represent the community.

Thank you to these individuals that spoke at the June 8 City Council meeting:

Additionally we would like to thank the following individuals that have sent letters of support to the City Council for the Egyptian Theatre.  Click on names to read their letter.