Posted on January 4, 2018 by Egyptian Theatre

The Egyptian Theatre is excited to announce that First Midwest Bank has made a 5 year commitment of $5,000 a year to support programming.  The historic Egyptian Theatre located in Downtown DeKalb, IL recently finished their fall 2017 season that showcased multiple exciting events and saw tremendous growth. 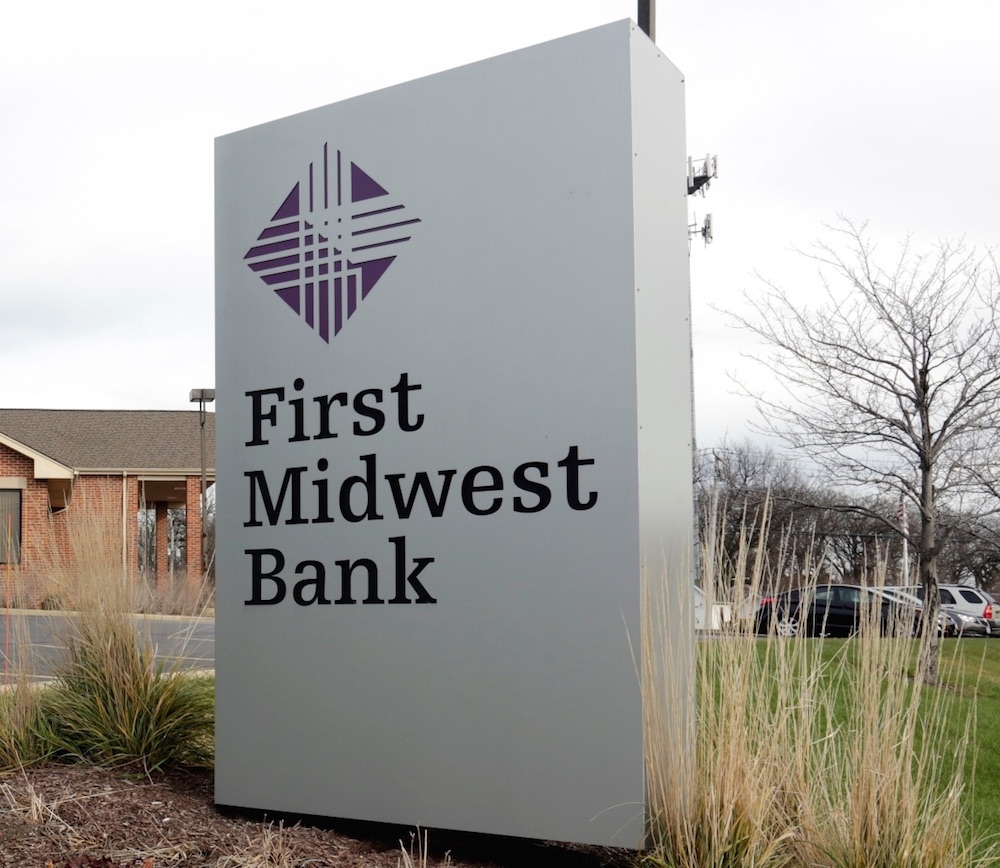 This annual sponsorship will help fund the increased programming that the Egyptian Theatre has been featuring.  The Egyptian Theatre is owned and operated by a 501(c)(3) non-profit organization and has the mission to share and protect the historical integrity of the theatre as a regional arts center for entertainment and community involvement.

The spring 2018 season has been announced and features a variety of programs for all ages. Some season highlights include America’s Got Talent finalist Recycled Percussion on January 27, GENTRI: The Gentlemen Trio on February 10, The Second City: Look Both Ways Before Talking on February 24, Larger Than Life: The Ultimate Boy Band Tribute on March 3, Sail On: The Beach Boys Tribute on March 9, Gaelic Storm on March 10, the Red Hot Chilli Pipers on March 21, comedian Brian Regan on March 23, CHEFS Sizzling Kitchen Showdown on March 24, Jack Hanna’s Into the Wild Live on April 21, and Masters of Soul: Celebration of Motown on April 28.