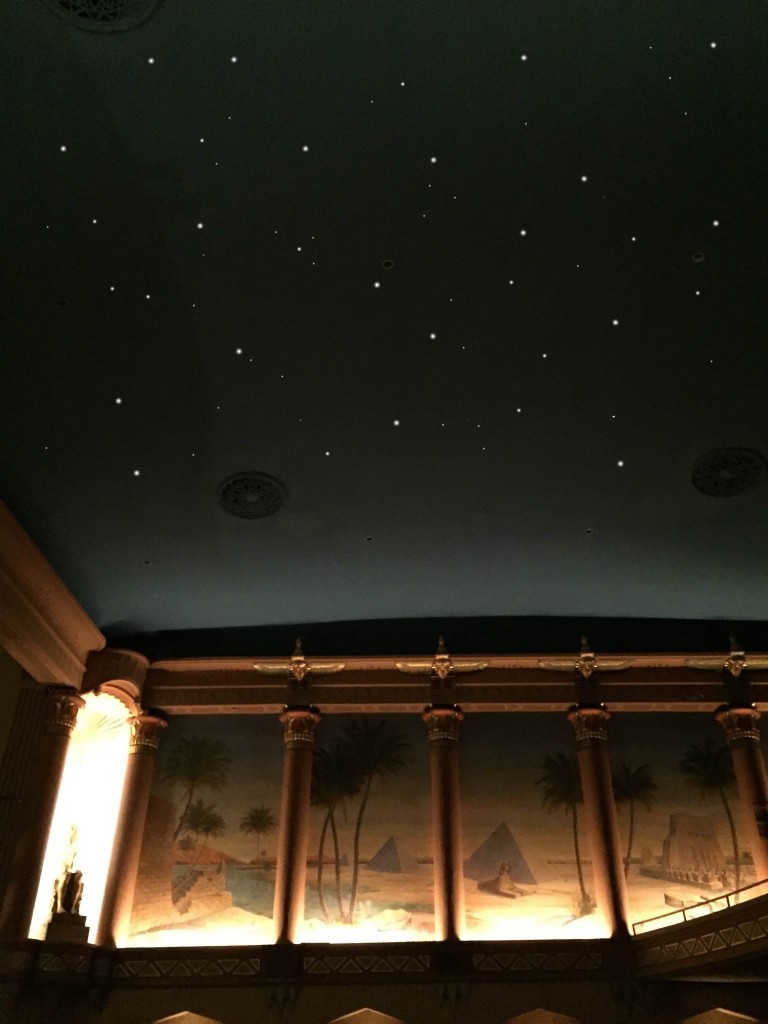 The Egyptian Theatre ceiling above the auditorium seating features blinking stars.  The system that runs theses stars is original from when the Theatre opened in 1929.

What many people don’t know is that during construction of the Theatre in 1929 a star fragment from outer space crashed in DeKalb.  The engineers at the time decided to use that to power the stars in the ceiling of the Theatre. 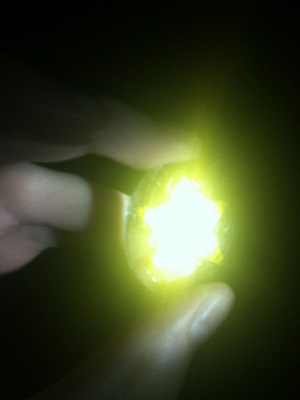 The star fragment that crashed in DeKalb is believed to be of the star Tutunian from the Fakesy Way Galaxy.

P.S. – we really do have blinking stars in the ceiling that utilize the original technology from 1929…they are just powered by electricity though. 🙂