Posted on December 19, 2018 by Egyptian Theatre 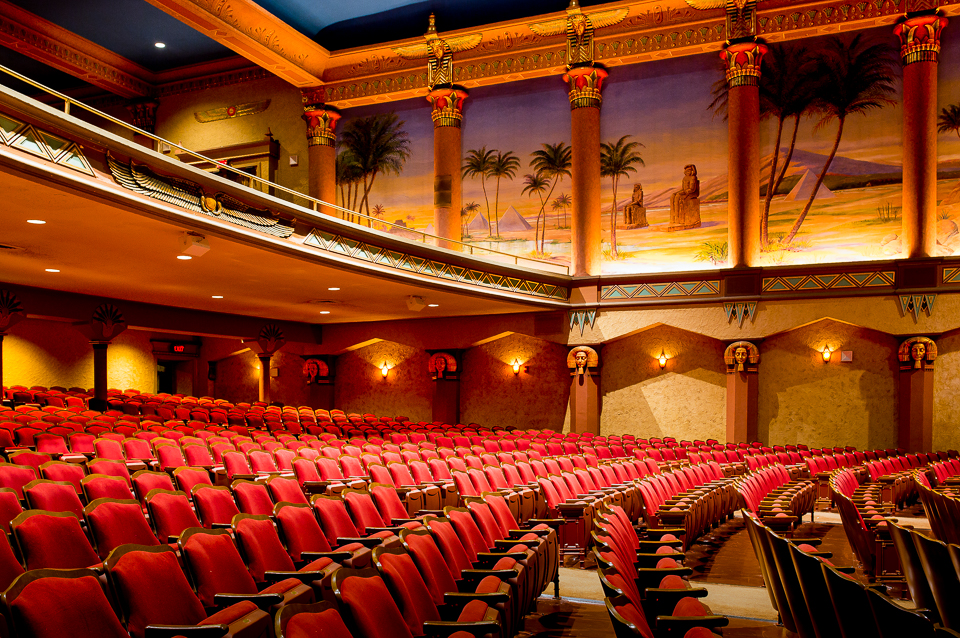 The Egyptian Theatre in Downtown DeKalb is thrilled to announce the support of the City of DeKalb with a significant investment in the future of the Theatre.  $2.5 million in TIF funds were awarded Tuesday, December 18 by the DeKalb City Council to support the Egyptian Theatre air-conditioning and restroom/concession expansion project.  With nearly $1 million in additional private support committed, this project is well on its way. Design and engineering for this project will get underway after the first of the year while fundraising continues for the $4.5 million project.

Since opening in 1929, the Egyptian Theatre has never had air-conditioning.  As a result, the Theatre is closed during the summer months. This project will allow the Theatre to be open year-round with programming and be more accessible to the community.

The historic Egyptian Theatre has been a beloved place for many generations that have performed on stage, seen their first movie, gone on a date, shared their first kiss in the balcony, and other countless memories.  From visits by John F. Kennedy to Ronald Reagan to First Lady Eleanor Roosevelt, there is no doubt that the Egyptian Theatre is one of the most important community assets in the DeKalb area.

The discussion of air-conditioning the Egyptian Theatre has been a long process that started in 1929 when it first opened its doors.  With the crash of the stock market during construction of the Theatre, there were many cutbacks in order to get the doors open. Serious discussions on this project have been underway since 2011 with a tremendous amount of community input, studies, research, and planning taking place.

“The decision made here tonight by this council has the potential to be one of the most transformational moments for Downtown DeKalb”, stated Egyptian Theatre Executive Director Alex Nerad in front of City Council, “It is not an exaggeration to say that this project probably has the broadest and most amount of support of any project that has come before council in recent history”.

Dan Schewe, Egyptian Theatre Board President stated, “we are excited for the next phase of growth for the Egyptian Theatre. This investment of support from the City of DeKalb is a pivotal moment for the Downtown and community.”

Nerad continued, “with nearly 90 years of history, the Egyptian Theatre has proven its importance in DeKalb County.  We are humbled by the outpouring of community support for this project and ecstatic for the next stage in the Egyptian’s story.”

The Egyptian was recently named by the State of Illinois Office of Tourism as 1 of 20 architectural treasures in the State of Illinois.  Once one of over 100 Egyptian Theatres around the country, today it is one of only seven remaining in the United States and the only one east of the Rocky Mountains. 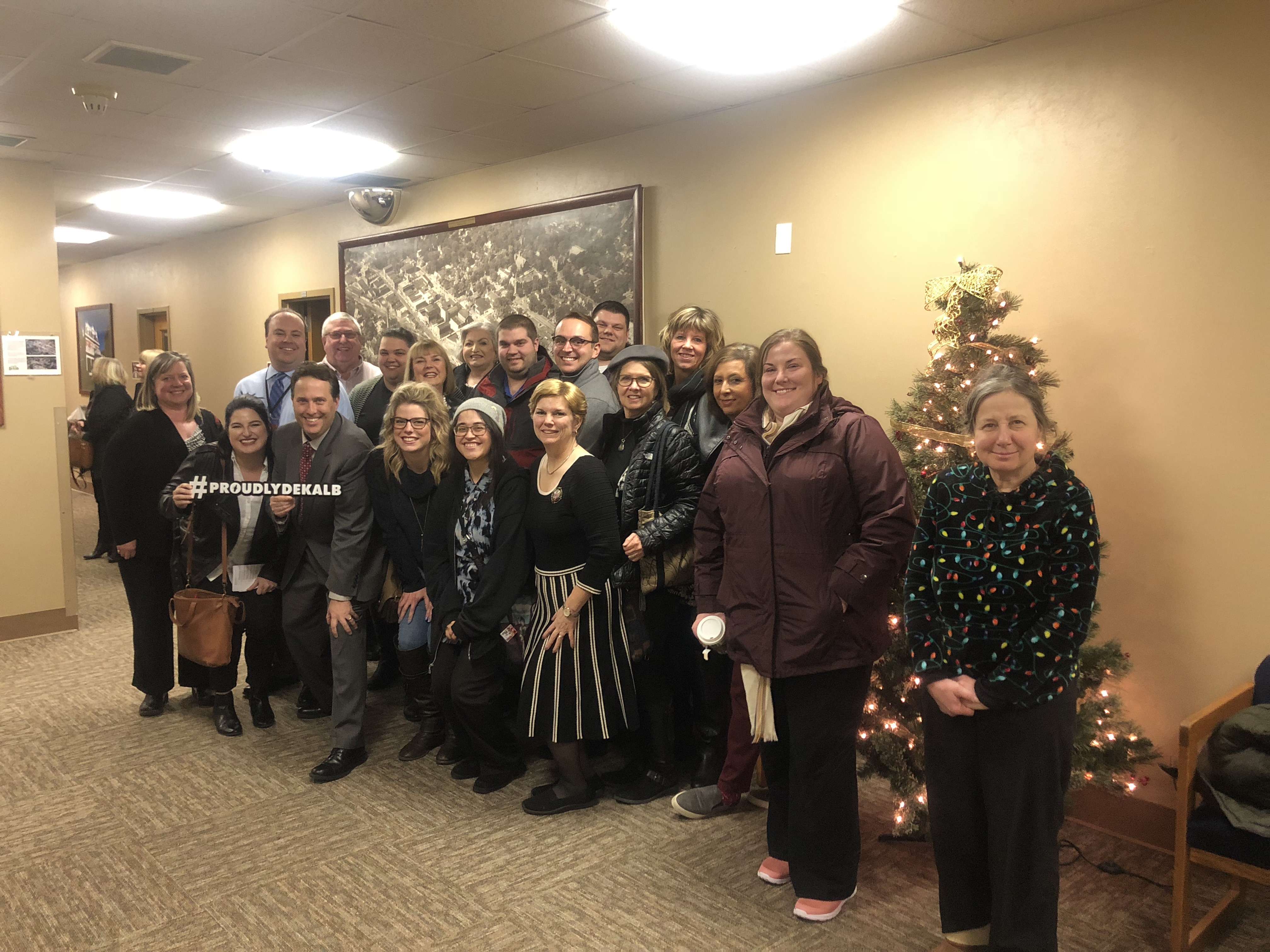