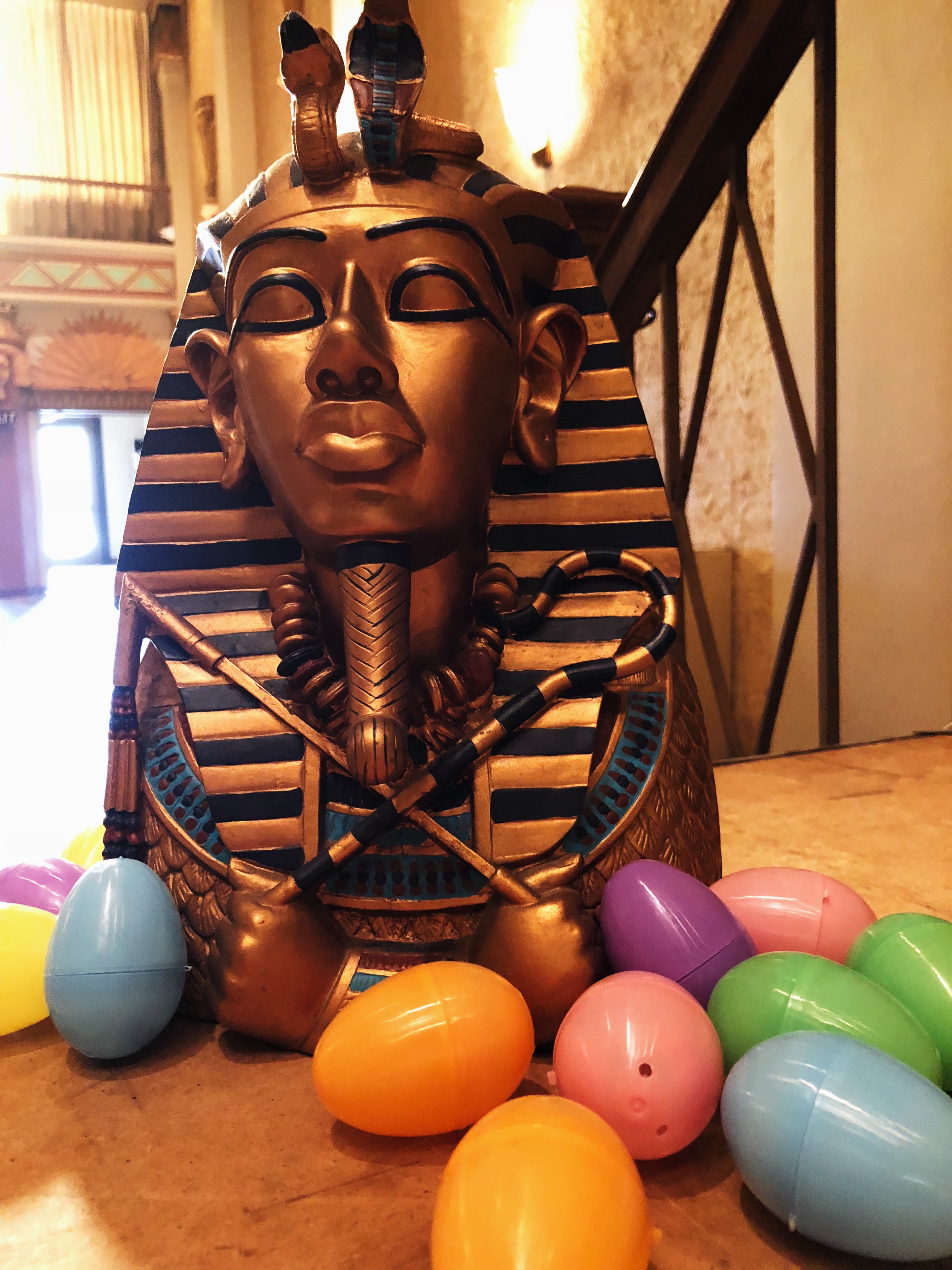 As Egyptians prepared for the afterlife, many of them readied their tombs for their final resting place. The most elaborate tombs in ancient times were those built by the Egyptians for their kings, the pharaohs. And theses tombs may have contained colored eggs!

Ancient Egyptians believed that the journey the deceased had to make to the afterlife was a very long journey. So the living would often supply the deceased with all the amenities needed to make the transition by placing certain items in their tomb.

Things you could expect to find in the tombs of the nobility were food items to sustain them on their journey as well as jewelry to ensure they traveled in style to the afterlife.

But the most surprising item you would find would be a basket of colored eggs. It was with these eggs that the deceased pharaohs would make the transition to the afterlife.

As the deceased approached the gateway to the afterlife, a single egg would be removed from the basket. The deceased would then hand this colored egg to the guardian of the gateway and say these words.