Concrete is Getting Poured

Work on the new addition is moving along quickly this week!  We had some great weather most days and crews were able to make some great progress.  Check out the end of week update photos below and check out our most recent Facebook Live showing the construction progress from a drone!  WATCH NOW 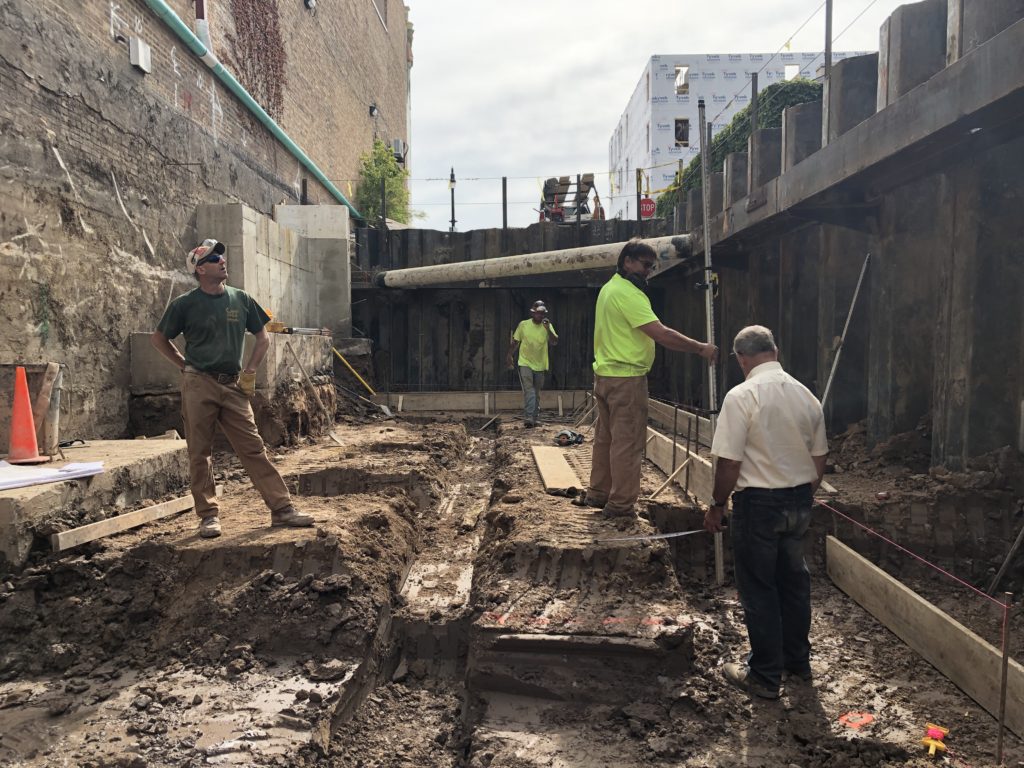 Crews start laying out the new foundation for the expansion. 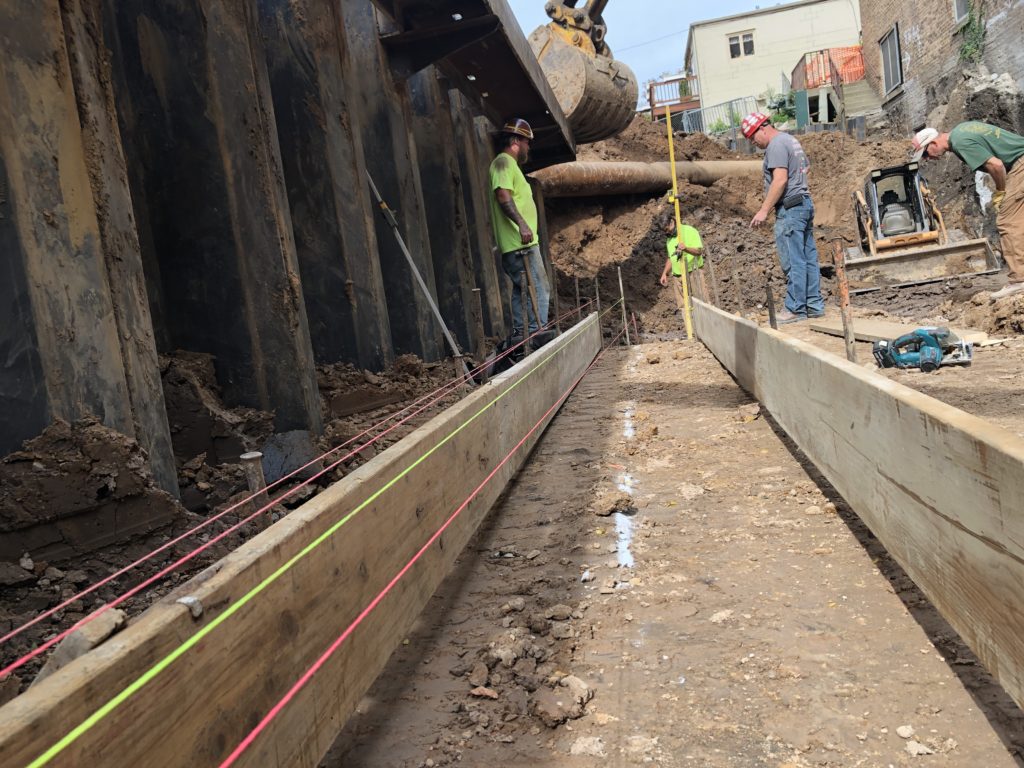 Crews setting up forms for the new concrete foundation footings for the expansion. 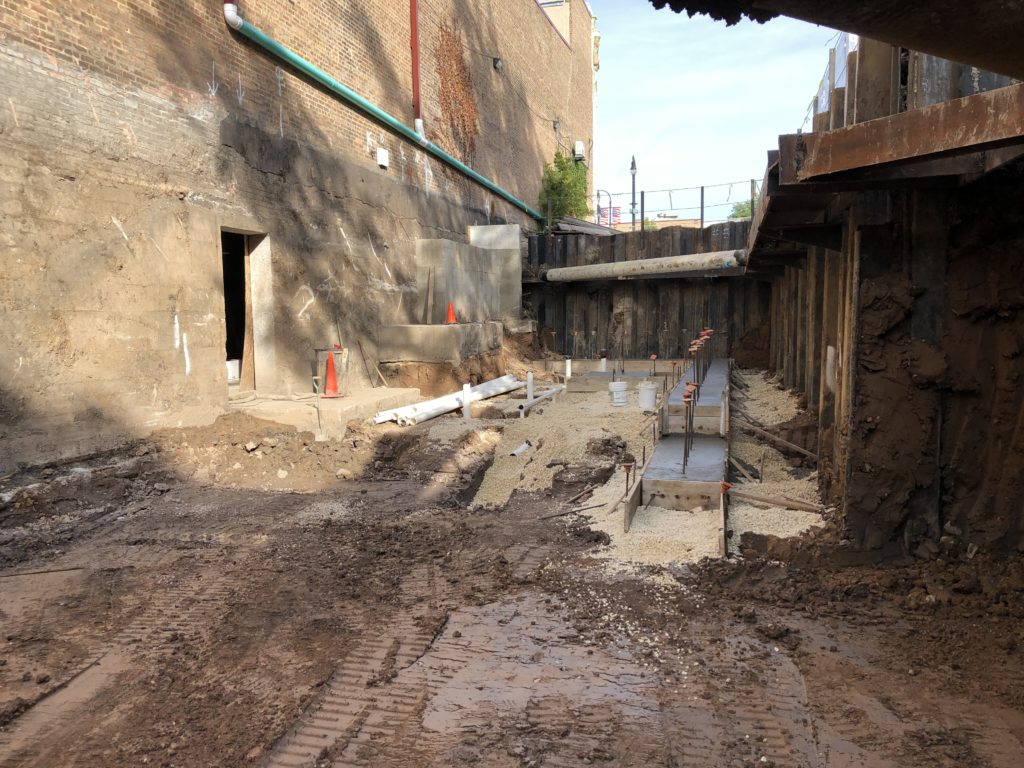 Concrete was poured for almost half of the new basement and new underground plumbing installed. 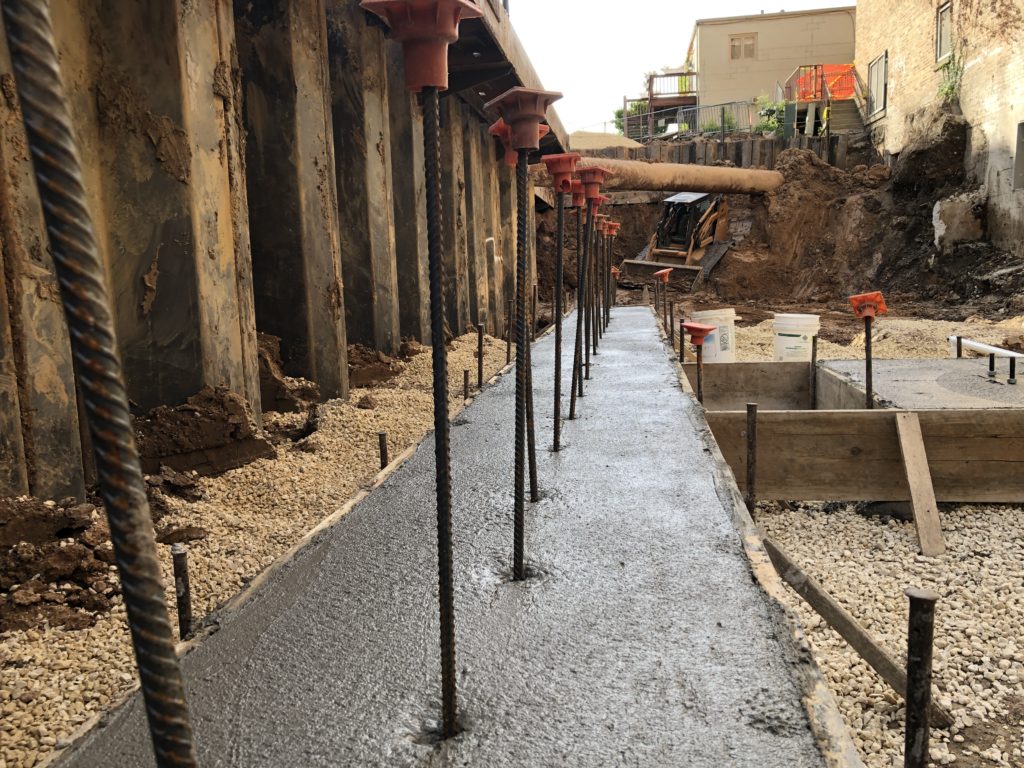 Rebar can be seen coming out of the freshly poured footings that will hold the new foundation wall for the expansion. 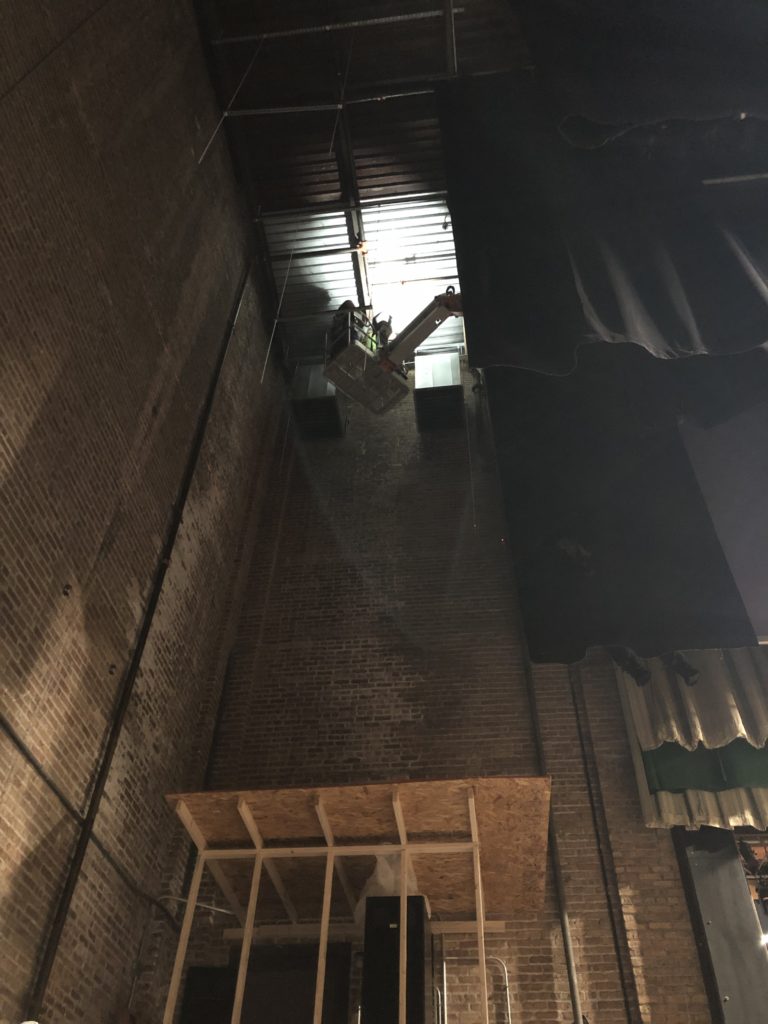