Backstage at the Egyptian: Interview with Ryan Asher

Posted on February 7, 2017 by Egyptian Theatre 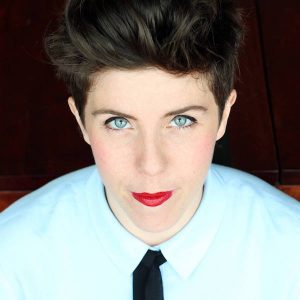 Ryan Asher is a performer with the touring group The Second City who will be performing at the Egyptian Theatre on Friday, February 10th at 8:00 PM. I had the opportunity to interview Ryan this week about her upcoming show.

Kevin: How long has the group The Second City been performing?

Ryan: The group has been touring for a while, for me specifically I’ve been with this group since September of last year.

Kevin: So Ryan, why did you join The Second City?

Ryan: Well I went to school in Virginia, and I went there for theater. I quickly learned I am way more funny than dramatic so it was a good fit I guess. I moved to Chicago after college when the producer of the show found me. I got offered the position and now I’m happily a member. 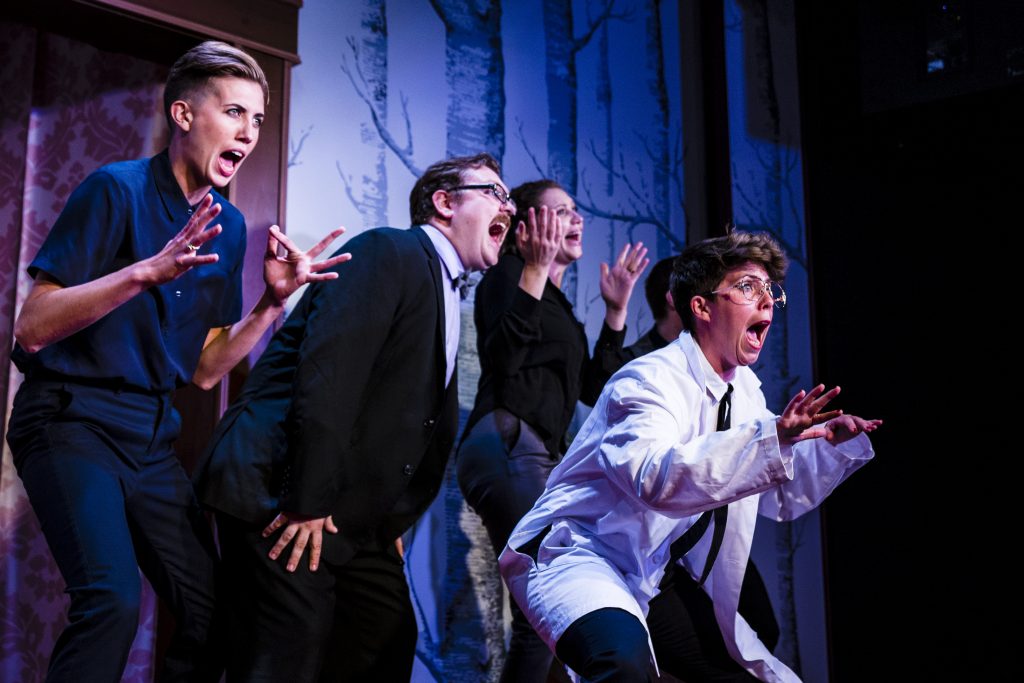 Kevin: Who has influenced you the most in your life as a performer?

Ryan: Melissa McCarthy has by far been my biggest inspiration. I love everything she has ever done. Her recent SNL skit for instance shows just how amazing of a performer she actually is. She is genuine and full of love. I hope I can be just like her one day. Also Whoopi Goldberg’s solo shows inspire me. She is absolutely brilliant, and her work really does inspire me and my work. My favorite male comedian would be Steve Martin. He is just so goofy and I personally believe he is one of the funniest human beings on the planet.

Ryan: Well first off, the name sounds super cool. I feel like the theatre is in a giant pyramid, I know it’s not, but that would be so cool if it was. I love to meet new and wonderful people whether it’s the workers or the audience. I feel it will be an experience I will not soon forget. 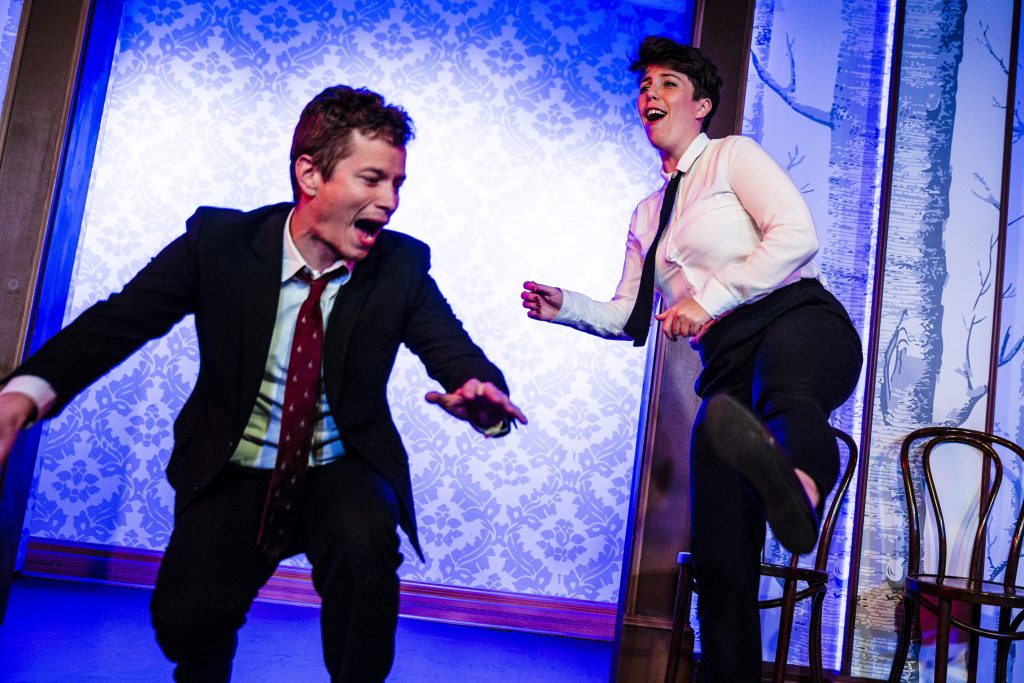 Kevin: What do you hope the audience will walk away with after the show?

Ryan: First off, I hope they laugh a lot and like it. I want them to remember us, and go home still laughing from things they saw in the show. There are 4 women and 2 men in the group. My biggest hope is that the audience will leave the show thinking wow they were funny comedians. Not, wow they were funny guy and girl comedians. That is super important to me that they remember me as comedian, an equal. Not a comedian with a female attached to it.

Tickets are still available, Purchase tickets by clicking the link below.