Backstage at the Egyptian: Interview with Ralph Sherman 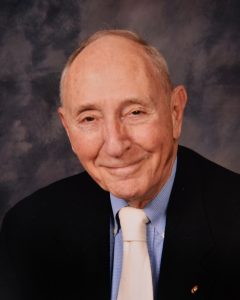 Kevin: Tell me a little bit about the Community Talent Show?

Ralph: This is our first community talent show. It is intended to provide a showcase for local talent and is not a contest. It is an opportunity to share their talent and at the same time, help raise money for local charities.

Kevin:  What are you looking forward to most about this show?

Ralph: I would hope the show can accomplish both of our goals and at the same time, make the community more aware of our Kiwanis club.  The Kishwaukee Kiwanis club was formed in 1969 and has approximately 55 members. We are a service club, meaning that we provide services for our community in the form of raising monies for charity, especially for charities that serve children and helping with community projects, such as the Corn Boil.

Kevin: Why did you choose to have this event held at the Egyptian Theatre?

Ralph: We chose the Egyptian Theatre because of it’s location and the historical nature of the theatre. That it could provide seating for 1,400 was also appealing. We wanted to bring more entertainment to the downtown area. 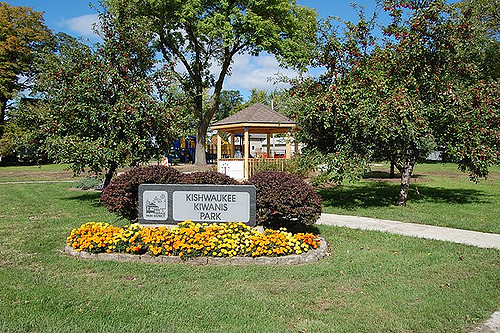 Kevin:  What can the audience expect?

Ralph: I feel the audience can expect to see a local talent show that is suitable for family entertainment. It will be a fast moving two hour show of singers, dancers, musicians, comedians, and even tumblers.

Kevin:  Is this the first of many future community talent shows?

Ralph: Whether we will have more talent shows will depend upon the success and acceptance of this first show. I had a leading role in 16 similar shows in Joliet, IL. and was the producer/director of six more and brought the idea to the club about a year and a half ago. We formed a committee to “explore the possibility of this kind of show” and after six months of intensive study and meetings, the club decided to support the concept of this show.

Kevin: Can you tell me about the Kishwaukee Kiwanis?

Ralph: I was fortunate to serve as the first President of the Kishwaukee Kiwanis club that was formed as a noon meeting club in 1969. Kiwanis as an organization is well over a 100 years old and has approximately 250,000 members worldwide that conduct similar fund raising projects in their communities. We meet every Wednesday noon for luncheon at Faranda’s in DeKalb and the meeting concludes at 1:00 P.M. If anyone, male or female, is interested in getting more information about our club and Kiwanis, they are invited to be our guest and attend our meeting.  We now have three club projects to raise these funds; our annual Peanut Day sales, Biking with Beanzie and this show. Together, whatever funds are raised are put back into the community to help other non-profit organizations.

Tickets are still available. Click the picture below to purchase tickets.