Backstage at the Egyptian: Interview with Josh Chesser 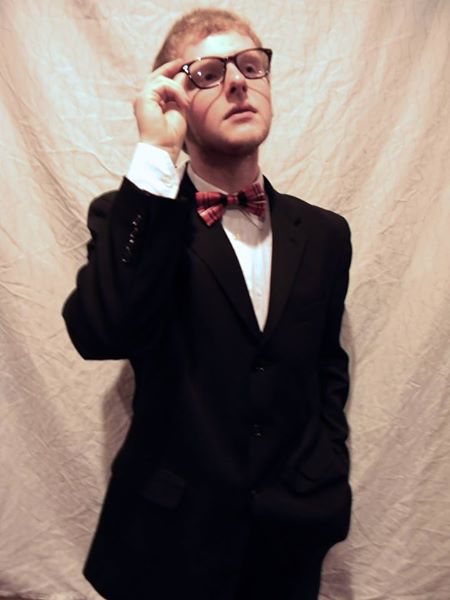 Jessica: How long have you been part of Irrational Masters?

Josh: I’ve been on cast for 2 years now. 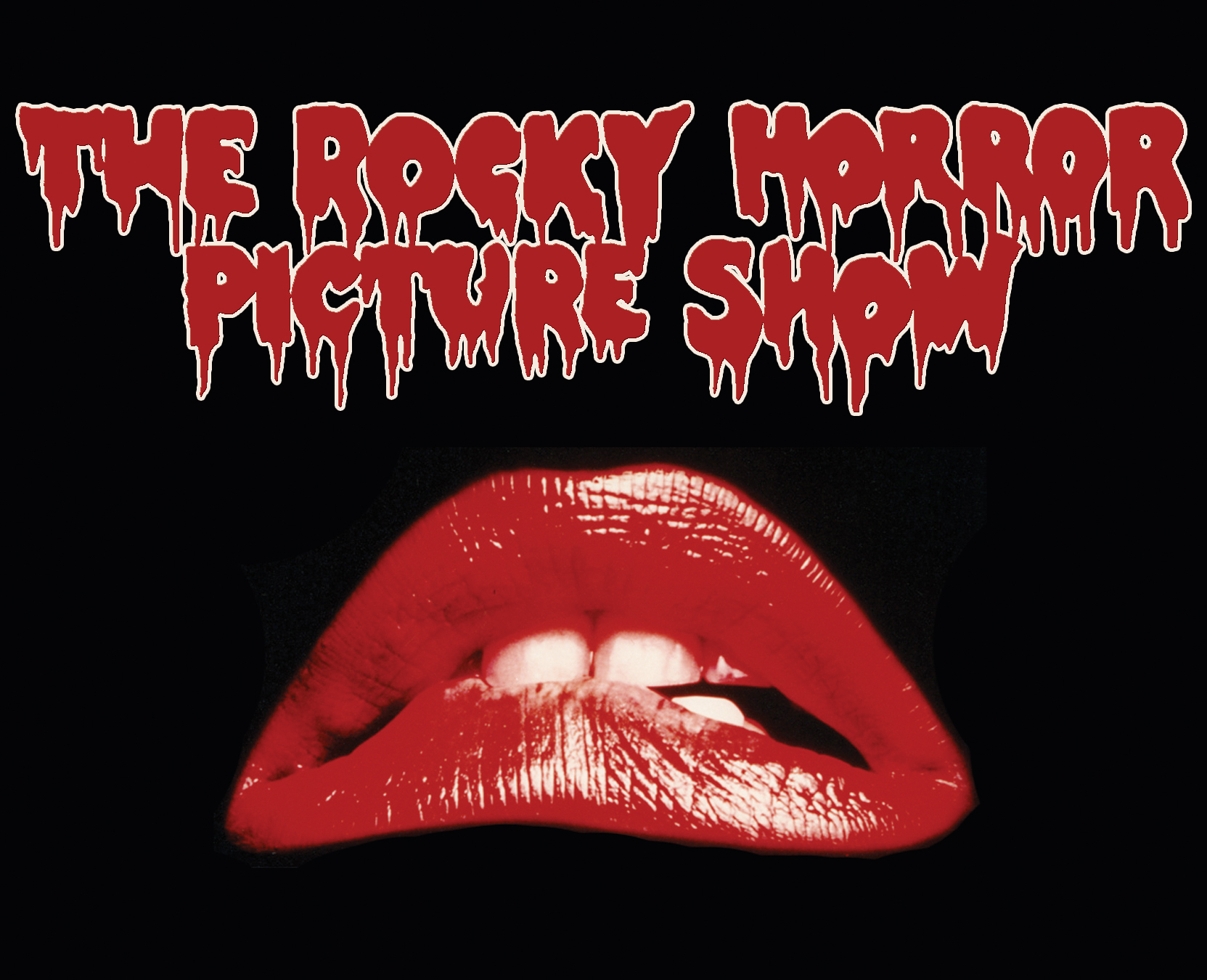 Jessica: What got you involved in theatre and how long have you been preforming?

Josh: I had never even been on a stage before I joined cast, the reason I joined cast was because a friend of mine was on cast.

Jessica: What has been the most exciting part about performing Rocky?

Josh: The most exciting thing about performing Rocky has been the audience; their reactions and their callbacks, every show is new, if they’re having fun we’re having fun. 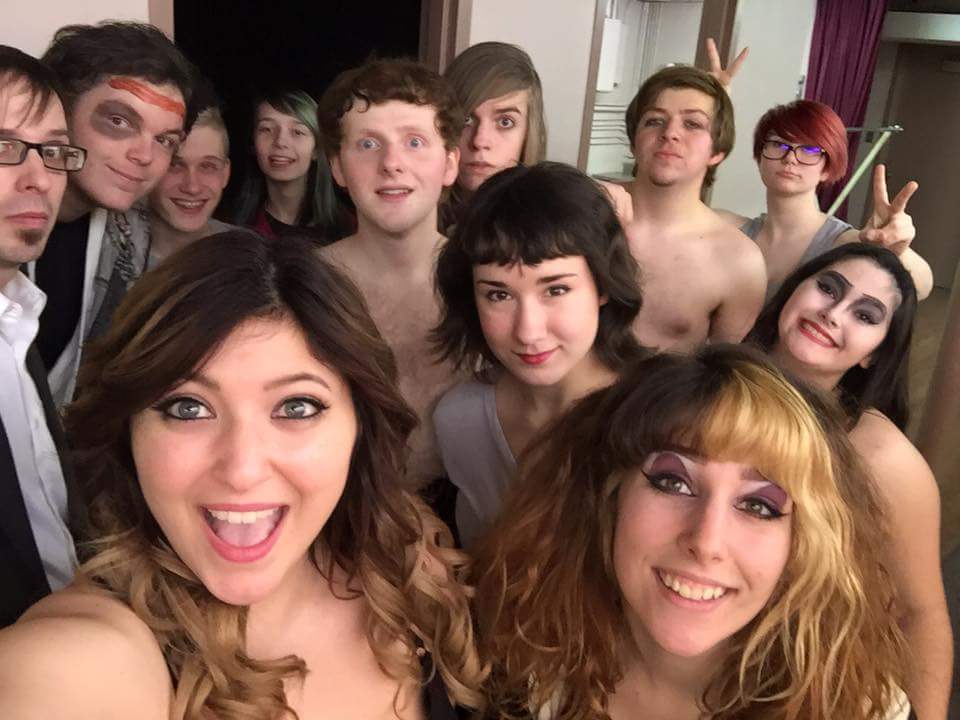 Jessica: Do you have any pre-show rituals you or you and the cast do before each show?

Josh:  Before every show I make sure to personally give a pep talk to everyone on cast, boost their confidence, and make sure they’re ready.

Jessica: Other then Rocky, what other shows have you been apart of?

Josh: Aside from Rocky, I’ve played Wadsworth and Col. Mustard in our productions of Clue. 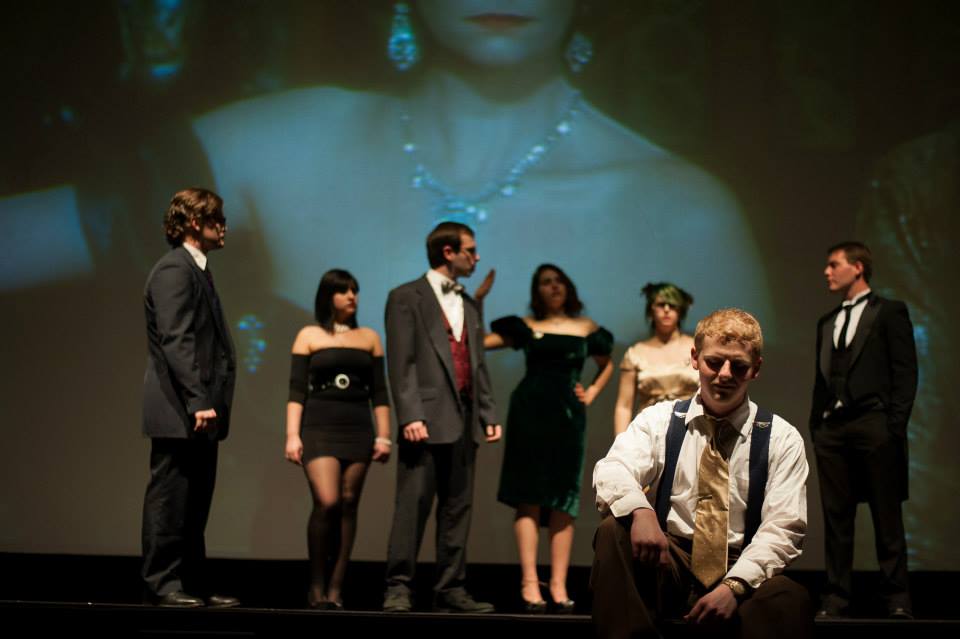 Jessica: What is your favorite part about preforming in the Egyptian Theatre and how is it different from other places you have preformed?

Josh:  My favorite thing about performing in the Egyptian Theatre is the theatre itself, we are so lucky to have an amazing stage, awesome lighting, and a giant screen. Rocky shows that I’ve done at other venues have been so stressful because we’ve had very little stage space and little (to none) privacy for costume changes. So having an entire theatre stage and dressing rooms is a blessing.

For more information on irrational masters visit their Facebook Page