Backstage at the Egyptian: Interview with Edvin Ortega of Larger Than Life

Posted on February 28, 2018 by Egyptian Theatre

We are so excited to welcome Larger Than Life: The Ultimate Boyband Tribute to the Egyptian this Saturday, March 3rd, at 7:30PM. We had the pleasure of interviewing band member and co-founder, Edvin Ortega. 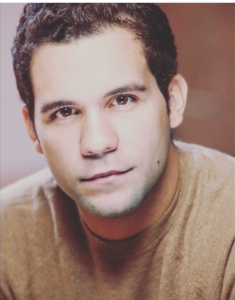 SYDNEY: How and when did Larger Than Life come together to form the Ultimate Boyband Tribute?

EDVIN: For me, it started back in the days of MTV’s TRL. It was my dream to be in a Boyband, and I was part of a few groups during that time, but it wasn’t until 2008 when I met co-founder John Wagner that we decided to put a show together and things really took off. Later, with fellow cast members, Chris Jehnert and Price Adam Troche, things snowballed and we are currently touring the country bringing Boyband nostalgia everywhere we go!

SYDNEY: What did you do before joining Larger Than Life?

EDVIN: Before LTL, I was an actor and appeared on shows such as Orange Is the New Black, Blue Bloods, The Following, and some films as well! I also was a DJ/MC for weddings and parties.

SYDNEY: Which boyband is your favorite to perform as?

EDVIN: This is a tough one. I love all of them. I think NSYNC is probably one of my favorites because I love all the dancing and the high energy of their music. But of course, we love 98 Degrees, Backstreet Boys, and NKOTB! 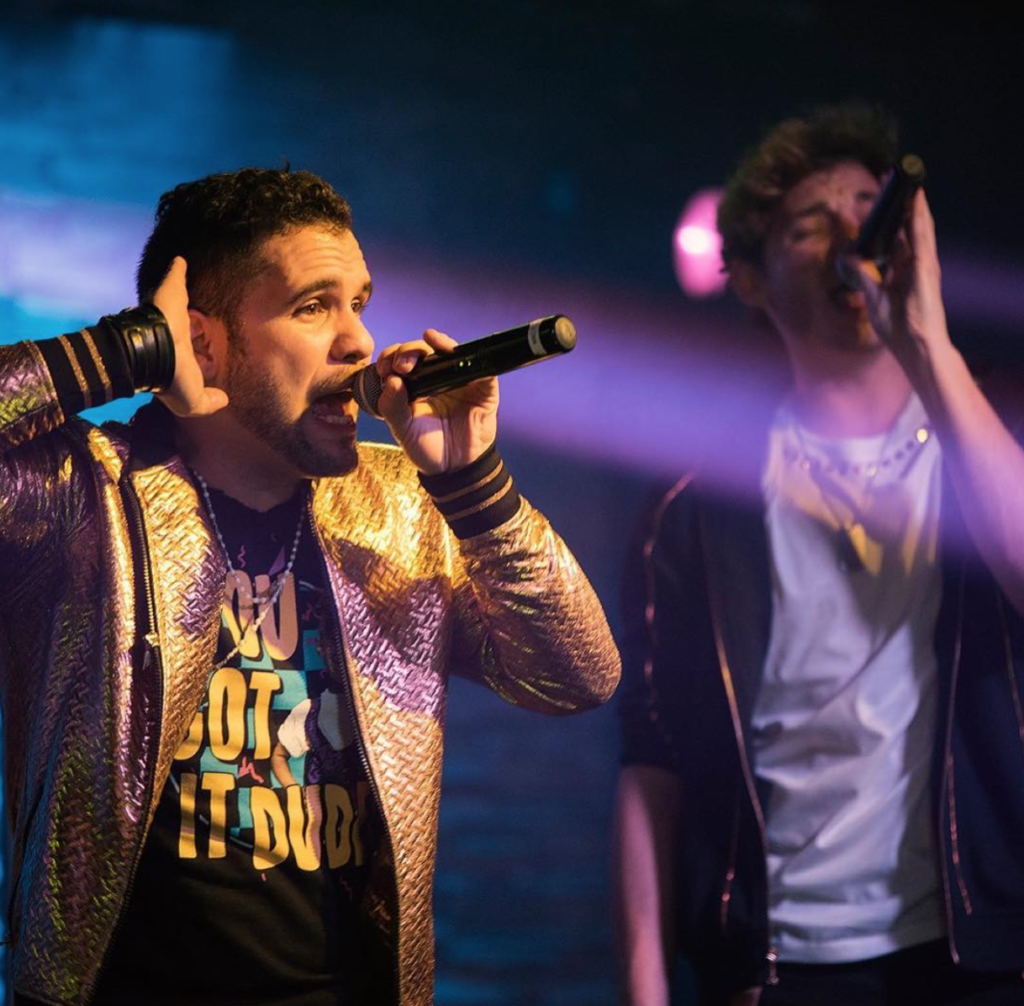 SYDNEY: What do you like most about being on tour? What are some of your favorite places you have been to?

EDVIN: I love meeting people on tour. We love seeing people dance and sing along and feel good and this music does just that. So watching everyone smiling and having a great time is really the best feeling. As an artist, touching someone with music is always the goal. We’ve been to Ohio a few times, that is always a blast. We also love the weather on the West Coast and love our fans in Canada as well!

SYDNEY: What do you do in your free time when you are not performing?

EDVIN: Well I am a workaholic so most of my free time is spent on LTL. But when I am not performing, I love going on dates with my daughter, she’s 2 years old now, and we have a blast!

SYDNEY: What are some pre-show rituals that you, or any of the guys, have?

EDVIN: I personally need to workout before shows (push ups) it helps balance out the energy I think. We also love listening to music and meeting new fans before the show. People can give you the biggest boosts of energy and having that connection before a show always makes it more special. 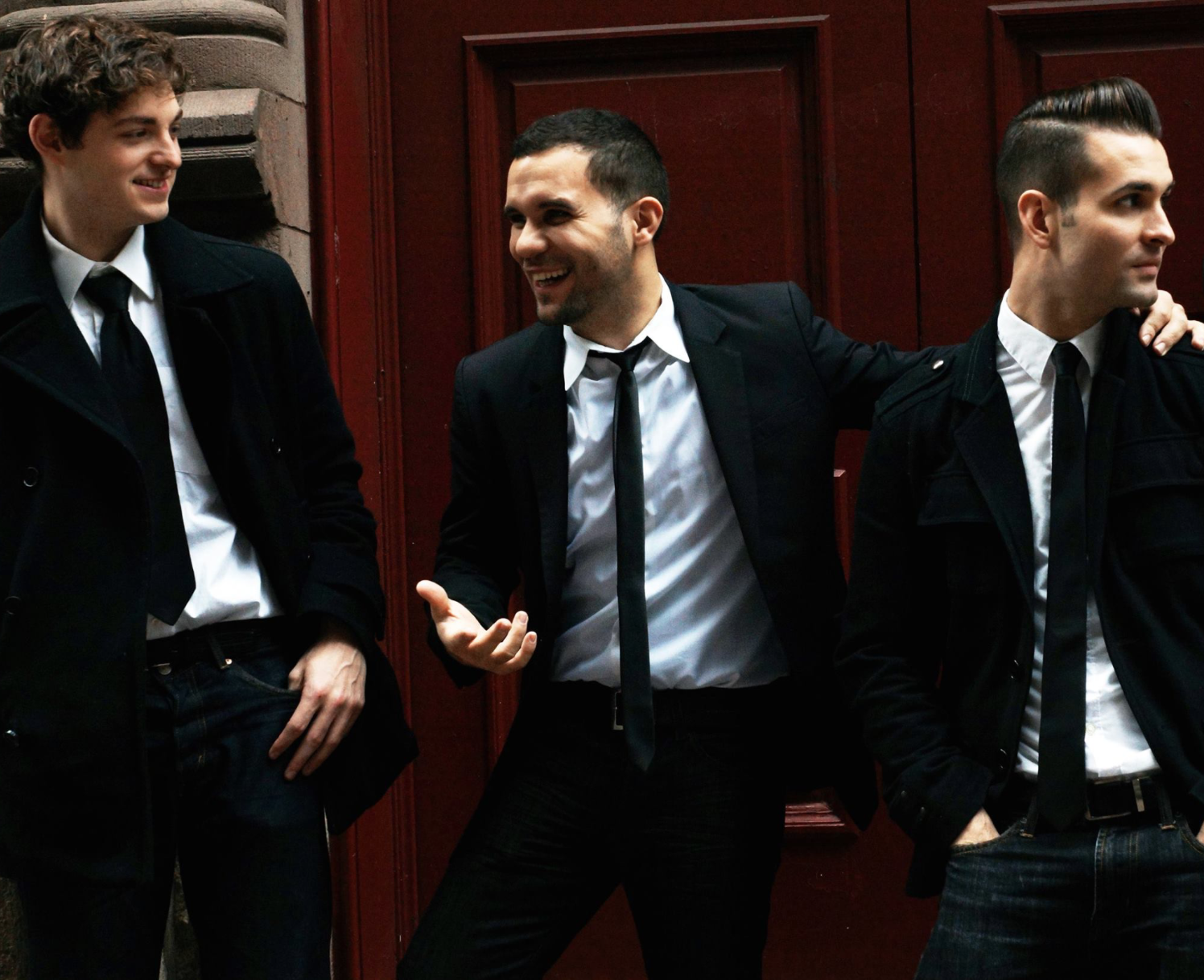 Don’t miss out on this night of 90s nostalgia, click here to get your tickets now!