Backstage at the Egyptian: Interview with Barb King 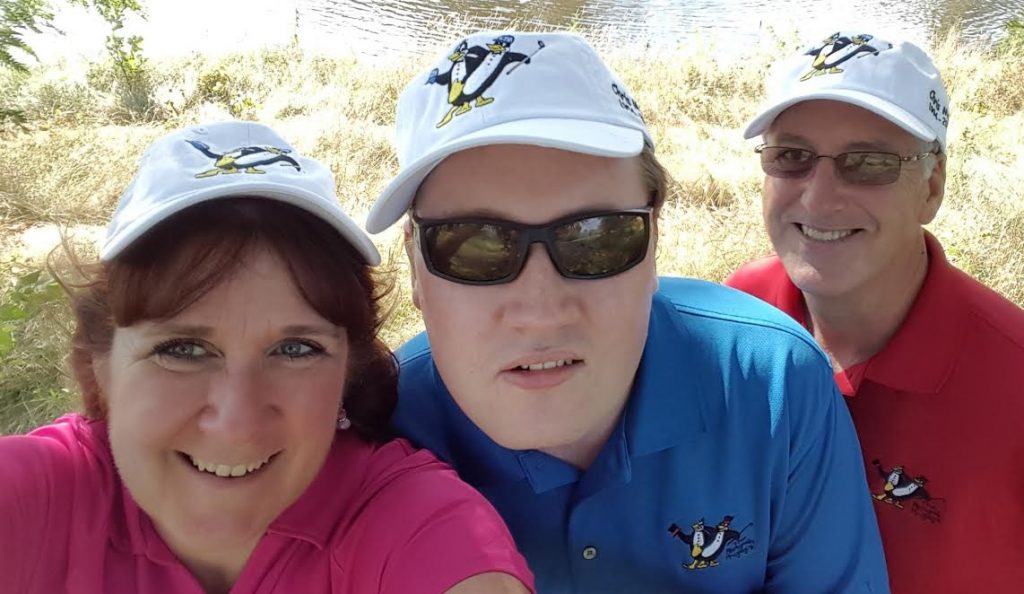 Barb King is a volunteer for the Penguin Project. I had a chance to interview her about the upcoming documentary being held at the Egyptian Theatre on Sunday April 9th.

Kevin:  How did it all get started? 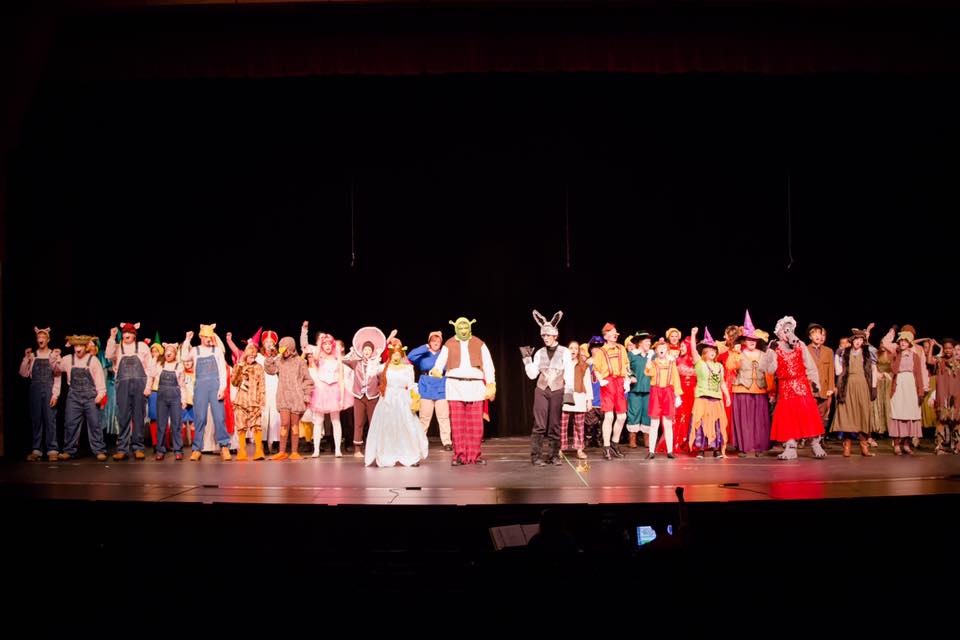 Kevin: How did you get involved with the Penguin Project?

Barb: I was at a conference in Peoria in 2008 where the Penguin Project performed one night. I was incredibly moved because I have a son with disabilities who loved performing and knew that this would be perfect for him. After the performance I met Andy and Kathy Morgan and told them that the Sycamore/DeKalb community would embrace the Penguin Project and that my husband Joe was on the board of Children’s Community Theatre. I immediately called Joe and told him I had found their next program. Two years later CCT did their first Penguin Project show and it has been a hit (and changing lives) ever since. 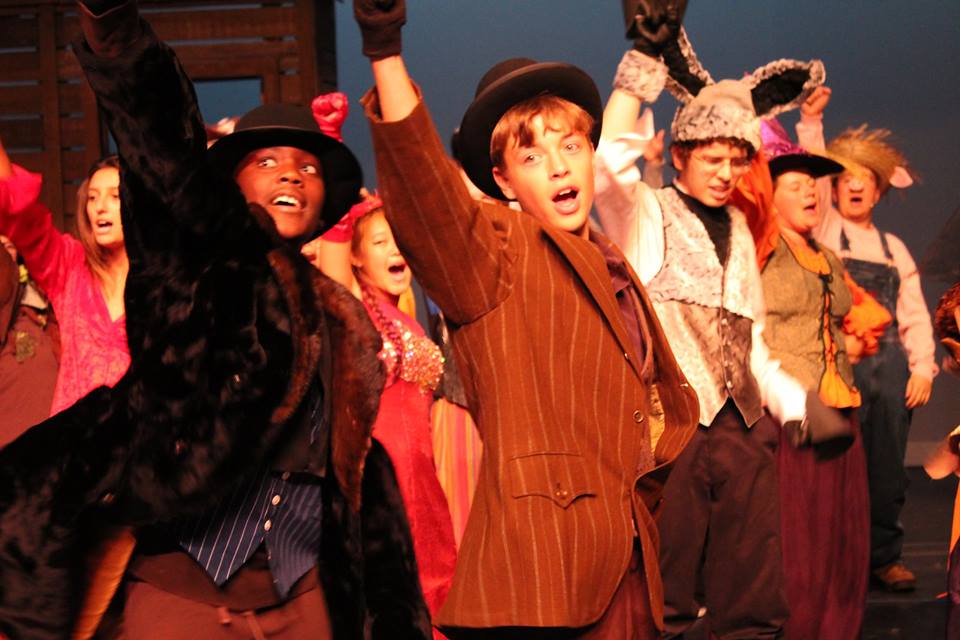 Kevin: So Barb, tell me a little bit about the Penguin Project Documentary?

Barb: After our third Penguin Project Production, we were approached by Randy Caspersen, a Communication professor at NIU who said that he wanted to make a documentary about Penguin Project – to show what goes on behind the scenes. We were thrilled because unlike most shows, the real magic of Penguin Project is what happens at rehearsals — how our artists overcome their disabilities, and the friendships they establish with the mentors that help them do so. As incredible as what you see on stage is, that is the real magic of this program, and Randy and his students did a great job of capturing that. They followed us from the very first organizational meeting, through the final curtain and beyond. They dug into the lives of some of our artists and mentors and they created a very moving film. 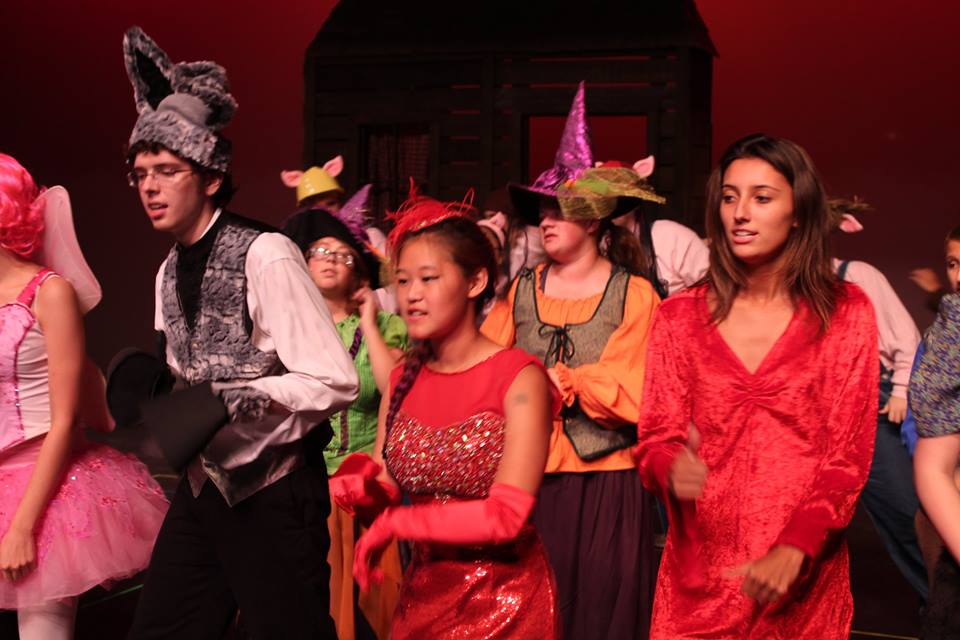 Kevin: What do you hope the audience walks away with after the documentary?

Barb: As with our Penguin Project shows, we hope that anyone who watches this documentary walks away with an understanding that people with disabilities can accomplish incredible things if you allow them the opportunity and provide them with the right supports. We hope that it will help them see everyone for their abilities rather than their disabilities.

Kevin: Why did you call it the Penguin Project?

Barb: Penguins are birds that can’t fly — so by definition they are disabled. However, penguins have found incredible ways to adapt to their surroundings and overcome that disability. They can slip and slide across the snow on their bellies, and when they get into the water they are incredibly nimble and graceful. They are also highly social animals. All of those things make them the perfect mascot for this program, because like them, our artists soar with the support of their mentors and the army of volunteers that helps make Penguin Project possible.