Backstage at the Egyptian with Michael Fulop of The Return

Posted on February 14, 2020 by Egyptian Theatre 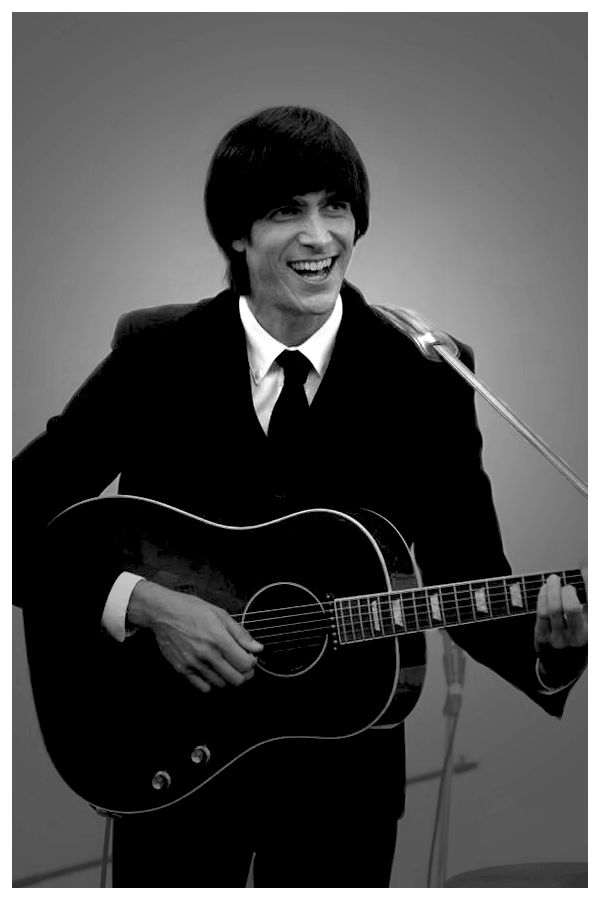 Gabe: How did the idea of forming a Beatles tribute group come to mind? Was it difficult finding members to join the band?

Michael: Some high school friends and I wanted to get together once a month or so and just jam on our favorite Beatles tunes. We didn’t have any intention in being a “tribute band” at the time… we actually didn’t even know it was a thing at the time. Once we focused on getting more serious, yes it became more difficult finding members.

G; Where was the first performance by The Return? Can you describe that experience and emotion?

M: The first time we ever played was in our hometown (Griffin, GA) and it was an album release for another local band. As I sort of alluded to in the previous question, we had no intentions of playing shows. But the other band kept asking us until we gave in and said yes. As the show got closer, we had the idea to dress up like the Beatles, and try our best to speak and act like them. We didn’t tell anyone, including the other band about this. We got a friend of ours to dress up like Ed Sullivan and introduce us. When we hit the stage, the audience went nuts and they never let up. We had no idea what to expect, but their reactions far surpasses anything we could imagine. I’ll never forget running off stage after it was over and meeting up with the rest of the band in a backstage area. You’d think we just won the Super Bowl, haha!

G: Is the song selection of the night catered towards the audience of the country or U.S. state being performed in?

M: Not particularly – we usually try to keep a lot of the big hits in the set at all times, and then switch out some of the B-sides and lesser known tunes every few weeks or months

G: What are some of the bands favorite songs to play on stage?

M: We love playing Twist and Shout because of the audience participation. It seems that one always gets the crowd moving, no matter what. I play the part of George Harrison, so I personally enjoy performing Here Comes the Sun and Something – two beautifully written songs.

G: Is there an atmosphere you the band wants to create or recreate for the audience?

M: First off, we want to take our audience back to the 1960s. But even more importantly, we want everyone to forget all their problems for an evening and just have a great time.

G: What have been your favorite memories about touring with the band?

M: A lot of the “firsts” will always be with me – such as our first show that you asked about; and our first huge crowd (playing at the Georgia Dome for an oldies concert. All of our out of country trips have been amazing for various reasons – once we went to Japan for a little over a month – it was an experience we’ll never forget. Also, performing in Abbey Road Studios in London, and the Cavern in Liverpool were dreams come true.

G: What has been your favorite fan(s) moment over the years of performing?

M: Its a simple one, but we hear it a lot and I actually just heard it again today on Facebook – but when someone tells us they became a Beatles fan because of us, it feels like we’ve done at least something right!

G: What do you usually do before or after the shows? Do you enjoy exploring the culture such as food and buildings of where you are performing?

M: When time permits we definitely try to take in as much as we can. Many times, unfortunately, there’s not much spare time – between setting up, sound checking, getting into costume, etc. But yea, having time to explore our surroundings makes it much for fun!