Backstage at the Egyptian: Ryan Lacey of Gaelic Storm 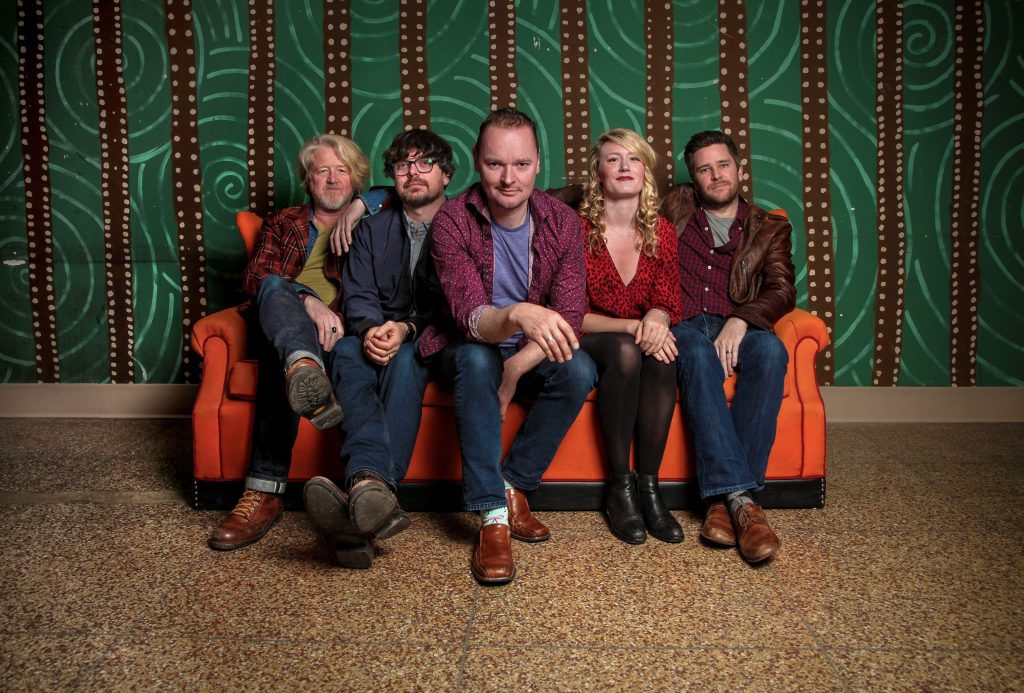 It’s hard to imagine a band just coming into their own after 20 years of success, but that’s exactly what makes a true anomaly. This multi-national, Celtic juggernaut grows stronger with each live performance, and as you can imagine, after two decades and over 2000 shows, it is a true force to be reckoned with.

This Saturday, March 7, Gaelic Storm returns to the Egyptian Theatre for another heart-pounding performance.

GABE: How did the idea to form the group Gaelic Storm come to be?

RYAN: The group was formed completely out of a love of playing Irish music. Basically a mix of people from Ireland, England and the States got together to just have fun, party and play traditional music. But the bottom line was it was a band that got together to enjoy themselves as opposed to trying to make it in the music industry.

G: When did you discover a love for dancing and playing instruments?

R: For the most part we found music early in life, through school, or through playing in bands with buddies. And of course dancing was just built in to the culture so you did it regardless.

G: Where was your first performance? What was that experience like?

R: The first Gaelic Storm performance was at a bar called O’Brien’s in Santa Monica CA. Patrick, our singer was the manager so he was able to pull some strings and get us a slot to play at the bar. From the first word it felt amazing. It was as if we were on to something!

G: What has been one of your favorite fan experiences throughout the years?

R: To be honest we are lucky enough to have a really loyal fanbase, in fact, we look at them as the 6th member of the band. So as cheesy as it sounds, on any given night we have numerous great fan experiences simply because our fans have become like family.

G: What type of atmosphere do you want to create during your shows?

R: Our main goal is that we create a total party atmosphere. If you don’t have a smile on your face during the show we haven’t done our job.

R: We look forward every year to the this gig in particular because we’ve had so much fun there in the past. Compared to venues in Chicago or Milwaukee it has a real down home type vibe and we thrive in that atmosphere. Don’t get me wrong we love those cities, especially Chicago (3 of us live there) but the Egyptian is just a different style of venue, and we love it.

G: How do you select songs and wardrobe for the show? Does it depend on the town and country you are performing in?

R: Wardrobe is just whatever we still have that’s clean in our suitcase (ha). But the setlist is always written 15 minutes before the show. We try to gauge the venue and the crowd before we figure out what to play. Keeps it interesting that way.

G: Do you have any kind of downtime before shows? If so, do you enjoy checking out local sites or cuisine where you are performing?

R: We rarely get any downtime on the road. but every once in awhile we get a chance to explore near the venue, and when we do we always find fun stuff to do, we do a lot of bowling, tiki drinking, brewery finding and checking out other bands.