Backstage at the Egyptian: Kishwaukee Kiwanis

Jim Barker is in charge of this year’s Kishwaukee Kiwanis Community Talent Showcase, which is on Saturday, April 7th at 7:00PM. This is the second annual talent show, which they so graciously chose the Egyptian to host once again. We had the pleasure of interviewing Jim about the upcoming show. 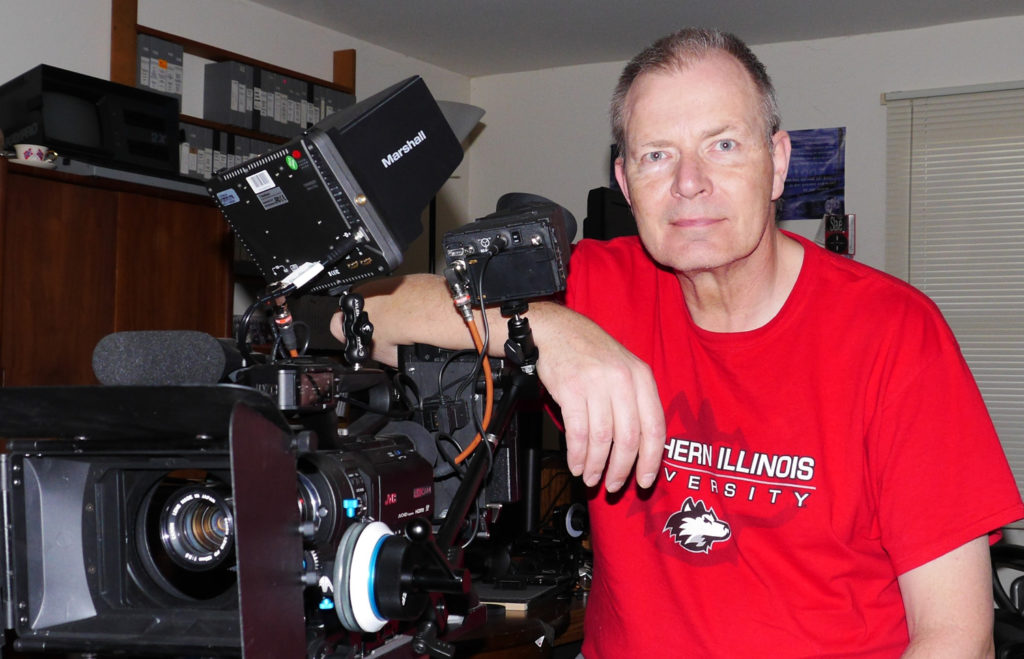 SYDNEY: Can you tell me a little bit about the Kishwaukee Kiwanis Club?

JIM: Kishwaukee Kiwanis of DeKalb are getting ready to celebrate our 50th year as a club.  Our main community project has been in the development and construction of bike paths in the DeKalb/Sycamore area in cooperation with DeKalb Park District.  Historically, we were also know for the Kiwanis Haunted House that was held at the Hopkins Park Shelter House from the 1970’s until 2006.  Along with the KShow, we are getting ready to celebrate the 20th “Biking With Beanzie” sponsored bike ride in July, an event that now draws upwards of 700 cyclists to the area every summer.

SYDNEY: What are you most looking forward to about this event?

JIM: For me, this is my first opportunity to be artistic director for a show like this. I was stage manager last year and really enjoyed the experience, but also now being in charge of creating the show itself is a lot of fun, and I hope I don’t screw it up too badly.

SYDNEY: How are the acts selected for the show? Is there an audition process?

JIM: Acts were a combination of returnees from last year, auditions from earlier this year, and some acts that we recruited because we knew of them and thought they would be good additions. For the most part, I plan to bring in new acts every year, and bring back a select number of acts from previous years. Some of the new acts will come from open auditions we will hold in late January, or from acts that we recruit.

SYDNEY: What can the audience expect when attending this event?

JIM: The audience can expect a diverse range of talent this year including vocalists, large bands, an acapella group, and even a Yo-Yo artiste.

SYDNEY: Why did you choose the Egyptian to host this event for the second year in a row?

JIM: It’s a great venue for a show like this, and the support we receive from the staff is tremendous!

Don’t miss out on this amazing showcase, click here to get your tickets now!