Backstage at the Egyptian: Josh Chesser of Irrational Masters 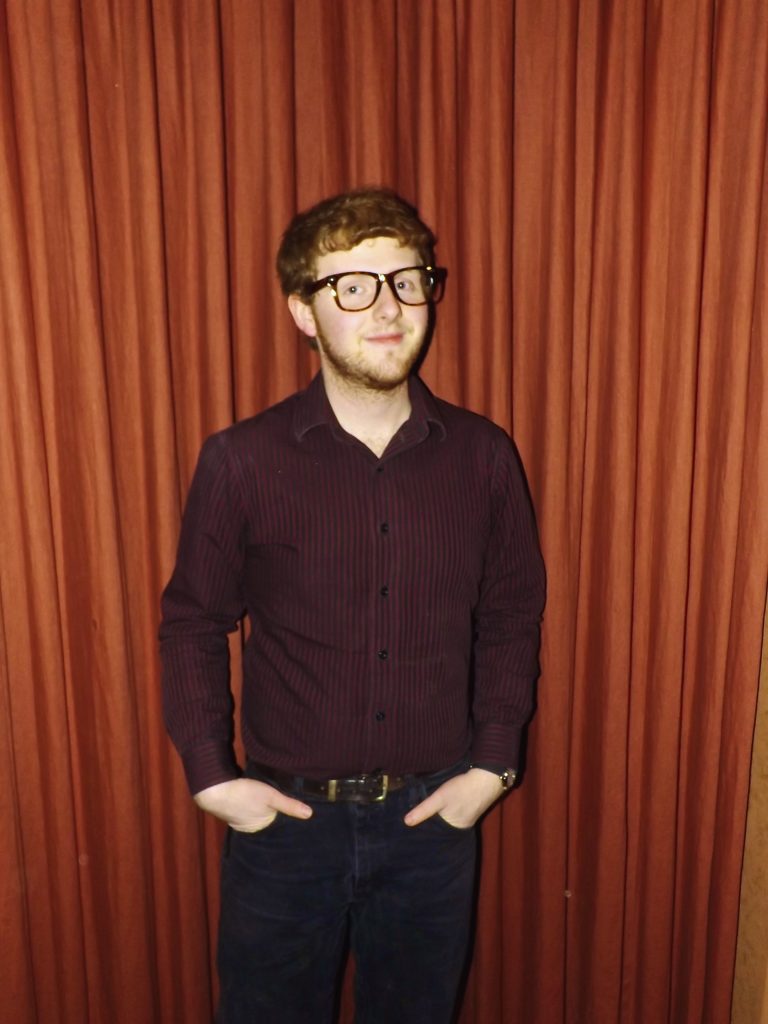 We have been performing Rocky Horror at the Egyptian Theatre since 2011 however our name was changed to Irrational Masters in May of 2015.

Rocky Horror accomplishes something not many films can, Rocky brings together people from many different worlds. Most notably Rocky attracts people from the LGBTQ+ community with the strong message of “don’t dream it, be it” but a variety of fans and cast members come from other paths such as Classic Horror Fans, Music/Theatre Students, seasonal Halloween fans, teenagers trying to find a place to fit in, and even people who remember hearing about the movie decades ago but never looked into it until now.

Seeing Rocky Horror with a live shadow cast is the only way to get THE Rocky Horror Experience. A cast of devoted Rocky Horror Fans dressed in screen accurate costumes, fun preshow games and prizes, prop kits to help you through the show, and a theatre full of diverse individuals (some also in costume) shouting hilarious callbacks throughout the show…what makes Rocky Horror a unique experience is the community.

We are extremely grateful to be able to perform in the Egyptian Theatre, we are a small volunteer group of students and community members but once a month we get to stand on a stage that has hosted A-List comedians, world famous rockstars, traveling tribute bands, and even Presidential leaders. The Egyptian Theatre is full of life and holds many stories. It is truly a staple of our community. Performing and attending a show at The Egyptian cements you in History.

Rocky Horror is very much relevant today and will always be relevant. Rocky is a safe place for people to finally fit in somewhere, whether based on sexuality, gender, identity, common interests, or simply being “weird” in the eyes of the populous.

Rocky Horror is alive today because of its community. Dressing up, throwing props, and yelling callbacks make the show fun for the audience and the performers. Fans have been coming to shows in fishnets for 40 years, personally it feels amazing to be continuing that tradition.

Don’t dream it, be it. That message can be applied to all aspects of life. You are capable of being anything you want in life. Don’t let anything or anyone stop you from reaching your dreams.