Backstage at the Egyptian: Jesika Miller of RUMOURS

Posted on September 17, 2019 by Egyptian Theatre

Rumours was formed in Los Angeles, CA, the Summer of 2012. Shortly after they finished their residency at the legendary Roxy, LA. They were asked to be on AXS TV’s “World Greatest Tribute Bands”.

Rumours has meticulously put together a show that spares no detail. Recreating the band’s legendary persona, in all it’s youthful glory from 1975-1987. From period accurate equipment and costumes to spot on characterizations and musical performances, Rumours takes you back to a time when music was still an unbridled cultural experience and bands weren’t afraid to put on a show. Relive the rock and roll magic with Rumours. 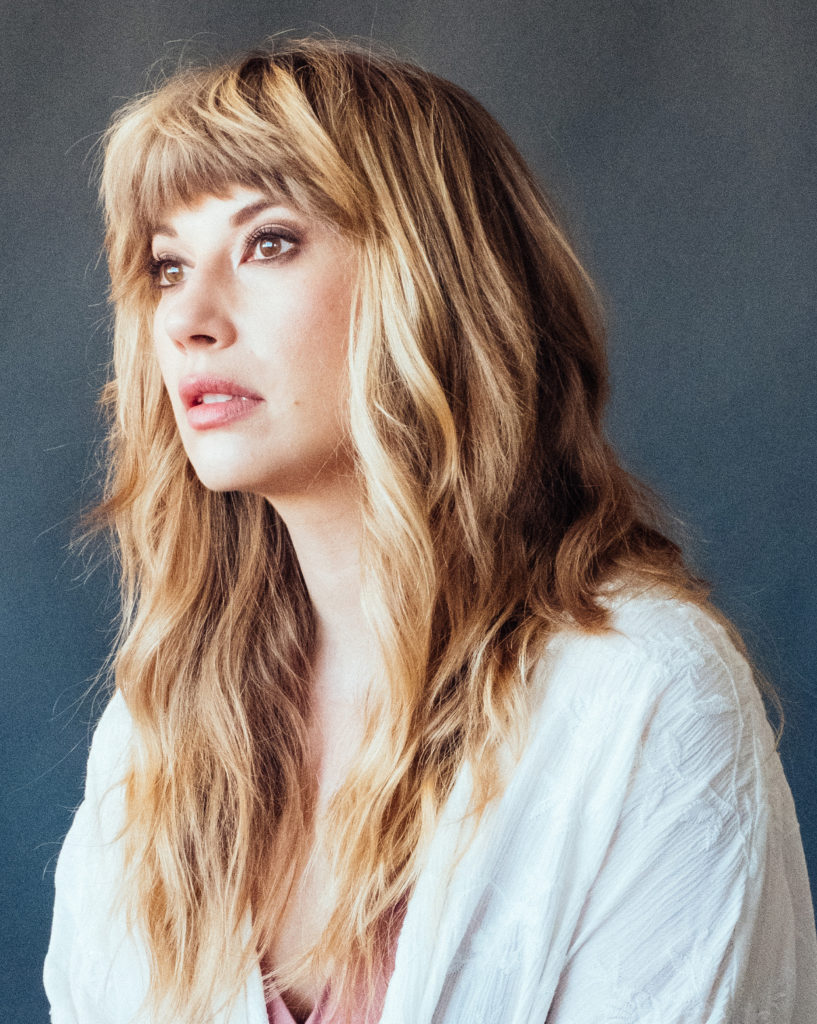 (Brooklynn) Rumours has played over 50 shows across the United States thus far within your current tour. What has been some of your favorite venues to play in and why?

(Jesika) We have been so lucky to play all over the United States, and Canada! Our favorite places to play are where the crowd is a little rowdy, and very engaged with what we are doing. We recently played in Virginia, at an outdoor venue. It was so hot, and we had multiple fans on stage to try and keep us cool. The crowd was so into what we were doing, that it made it so much easier to do what we do up there! It really does make a huge difference when people are smiling, and visibly enjoying themselves!

(Brooklynn) What about playing for a crowd at a historic venue like the Egyptian Theatre excites the band?

(Jesika) Playing in historical buildings like the Egyptian Theatre really makes us appreciate what we are doing even more.  It’s visually breath taking, and humbling.

(Brooklynn) Fleetwood Mac was one of the world’s best-selling and most iconic bands, what made you want to form a band that pays tribute to them?

(Jesika) Their extensive catalog, each iconic person in the band, and the drama!

(Brooklynn) Do you have a certain Fleetwood Mac song that is your favorite to play and perform?

(Jesika) I think our favorite would have to be Rhiannon. We try our best to emulate the bands performance of the song from the show “Midnight Special” in the 1970’s. If you have never watched it, it’s a Fleetwood Mac must!

(Brooklynn) What should audiences expect to see when they come to watch Rumours perform?

(Jesika) We are in character the entire time. We have all 5 characters up there. Stevie, Christine, Lindsey, Mick and John. The whole gang!

See Rumours on Saturday, September 21 at 7:30 PM. Tickets are on sale now!