Backstage at the Egyptian: Chris Getsla of BritBeat

Posted on September 15, 2022 by Egyptian Theatre 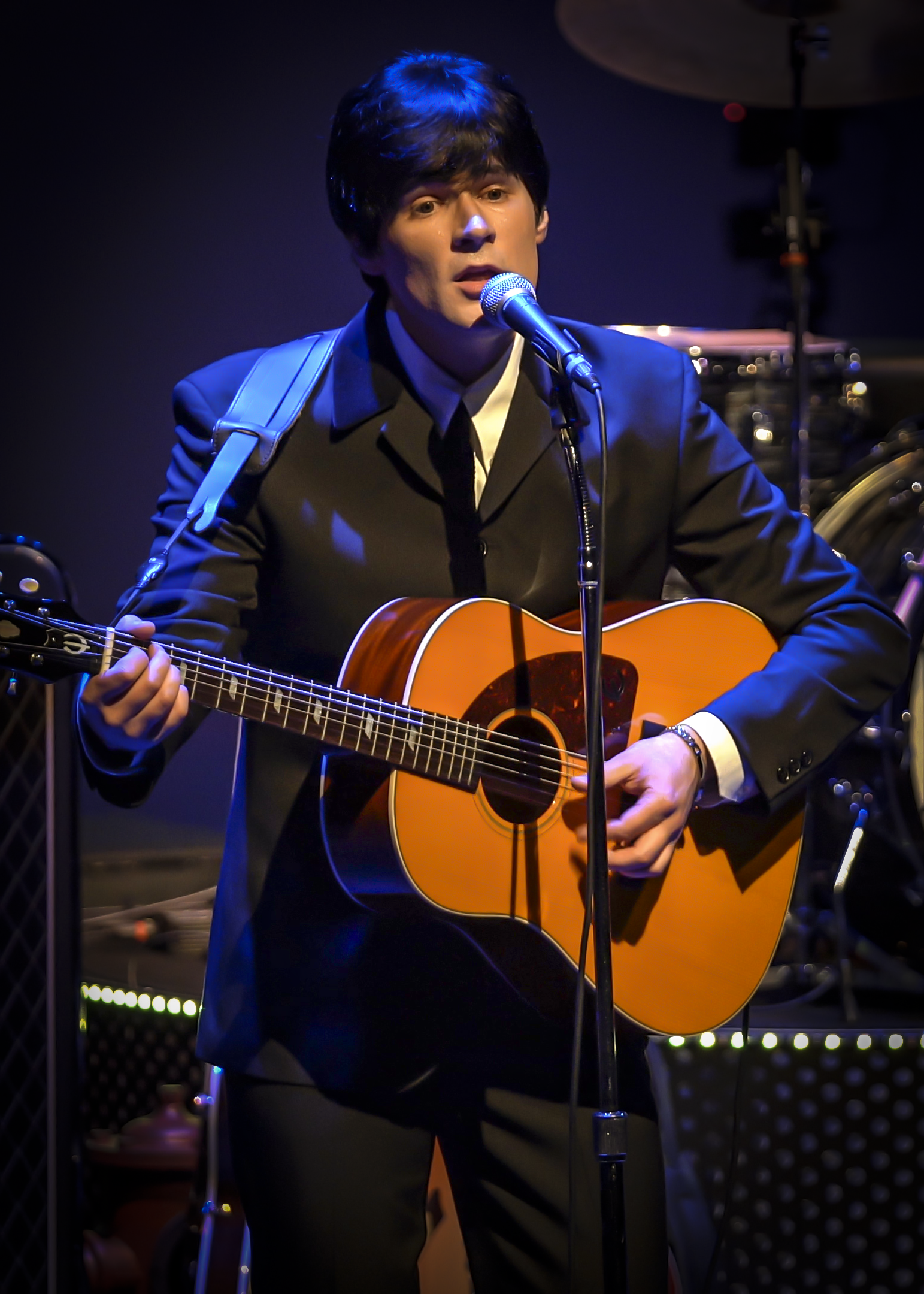 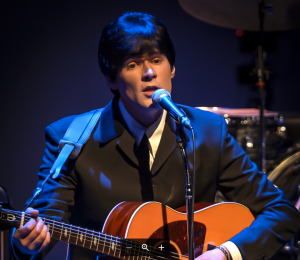 Interview with Chris Getsla of BritBeat, coming to our stage on Saturday, September 17th at 8 PM! Interview conducted by Marketing Intern Karyn Holmes.

KARYN: Why did you personally want to play music from the Beatles?

CHRIS: I did a school project needing the use of a song when I was in 8th grade, My dad suggested ‘A Hard Day’s Night’. After listening to the album I was hooked.

K: How did you get involved in BritBeat?

C: I started the band while attending Glenbrook South High School. In my junior year, we debuted BritBeat my junior year in a variety show and played ‘She Loves You’ and it was a huge success. The rest, as they say, is history.

K: What is your favorite song to perform?

C: 213 Beatles songs. So hard to choose. The favorites change over time.

K: What is your favorite part about going on tour?

C: Seeing the love for Beatles music out in the audience. We have the privilege of performing their songs before audiences and enjoy seeing the audiences having so much fun and sometimes even getting emotional during our performances.

K: Being that history is a major theme in your show, does it excite you to perform at a historic venue?

C: Yes, it does. It goes without saying that it is always a plus when we perform at historic theaters. We actually had the thrill of performing a 50th-anniversary concert in 2014 at the Indianapolis Coliseum, where the Beatles performed in 1964. We performed in the same building, on the same stage with the same microphone stands the Beatles used there. A very historic highlight for us.