Trevor McDonald, Director of the Children’s Community Theatre’s upcoming summer performance of Seussical Jr., is excited for the children to begin their two-week long camp on Monday, August 2nd. To Trevor, theatre is a place for everyone to practice self-expression, build on confidence, and meet new friends. Any child between 1st and 7th grade may join the camp and will receive a role in Seussical Jr. Don’t miss the performances of Seussical Jr. on Saturday, August 14th at 7:00pm and Sunday, August 15th at 2:00pm! 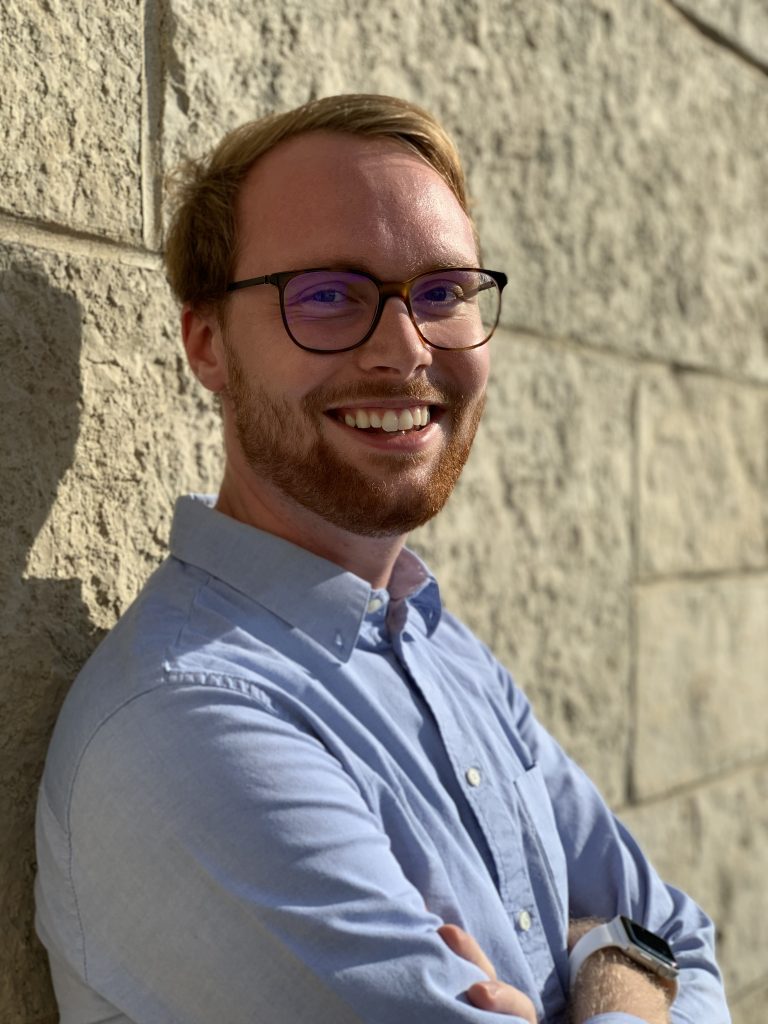 CASS: Tell me a little bit about your background in the theatre. Is this one of many shows you have directed? What other roles have you played in the theatre?

TREVOR: I have been involved in theatre performances since I was very little. In fact, my first proper theatre performance experience was when I enrolled in a Children’s Community Theatre summer camp in summer 2010. After that camp, I realized that performing onstage was something that I loved to do. Believe it or not, I was so nervous that first summer camp because I was so shy and had really bad stage fright. The more shows that I performed in, the easier it was to get on the stage. It is completely because of summer theatre camps like CCT’s that I am more outgoing and confident in myself today. I have directed a couple other camps at CCT before. In 2019, I directed Aladdin Jr. and last year, I directed our smaller cabaret camp. I’ve also done stage and music directing for Spartan Performing Arts Camp in Sycamore. As much as I LOVE directing, there really is nothing like performing onstage. I’ve been a part of over 20 productions including full-scale musicals, plays, cabarets. Many of them have been through school (Sycamore High and Carthage College). Some of my most prominent roles have been in Sister Act (2019), Shrek (2016), Do Black Patent Leather Shoes Really Reflect Up (2015), and Addams Family (2015, 2018).

C: What is the most exciting part of directing children’s performances, especially with younger children?

T: The most exciting part of directing young performing arts camps is seeing the growth of each of the campers over the course of the couple weeks. Theatre camp is all about making friendships, learning about acting/singing techniques, and diversifying your worldview. I love that theatre camp gave me those opportunities when I was young, and I hope that the campers can experience these things for themselves this summer.

T: As long as the camper is between 1st and 7th grade, anyone can register and perform in our theatre camp! Every camper is given a role in the show, and everyone will be pushed to learn and grow regardless of their talent or capacities. I love that we can have personal connections during camp, and we can all learn new techniques and strategies of performing from each other. The audition process is very simple. We like to use group auditions in camp, where several campers sing/act/dance the same parts at the same time. After the first day of group auditioning, a decision is made regarding what roles would be most beneficial for our campers’ educational growth in performing.

C: Why did the Children’s Community Theatre choose Seussical Jr. for this summer’s camp?

T: We had originally planned for Seussical, Jr. to be our camp show for summer 2020, but with the smaller amount of campers and lots of COVID restrictions, we weren’t able to put on a full production in the Somonauk church we were utilizing. This year we are so lucky to be in the Egyptian Theatre and hold camp with more than 3 times the number of campers as last year! I couldn’t be more excited to put on a full production, and I have a feeling that the kids will like putting on a full show too- as opposed to a cabaret. Seussical, Jr. is such a fun, vibrant, colorful show with relatable characters, and a funny and engaging plot line. Audience members will be sure to fall in love with the show and the characters of Seussical, Jr.

C: What sets the Children’s Community Theatre summer camps apart from others?

T: Children’s Community Theatre summer camp is long-standing in our community. It has certainly been around for my entire young and adult life. It’s really great to see former campers, such as Emily and I, taking the reins on summer camp. Emily and I are taking everything that previous CCT camps have taught us, and we want to be able to pass those valuable lessons on to the next group of CCT campers. Children’s Community Theatre is a tight-knit group of performers, directors, and community members that are dedicated to allowing kids the opportunity to shine onstage. It really is all about the kids at CCT.

C: COVID caused many theatres to halt performances for over twelve months! How did it affect the Children’s Community Theatre and what measures were taken to ensure the safety of the children who registered for camps?

T: Last year CCT certainly had to get creative in order to put on a cabaret production that would allow our campers to perform while also staying safe. We actually had a very successful camp last year because of the many safety protocols we put in place, and we plan to keep many of those for another successful camp this year. Masks will be required for all of our campers and staff, our snack time is always held outside, and we are always vigilant about hand washing and wiping down frequently touched surfaces. The younger group is in a little bit of a different situation than the older group because many of these campers are too young to be vaccinated against Covid-19. Because of these safety measures that we have been implementing, we can be set up for a successful camp.

C: What do you believe are the benefits of getting involved in the performing arts at a young age?

T: I don’t think I would be the same person that I am today if it wasn’t for theatre. There are so many lessons that performing onstage can give us- lessons in confidence, presence, diction, motor skills (large and fine), improvisation, social skills- and I could go on. Theatre allows us to open up to the audience and truly capture the human condition. It’s a medicine for the soul in the fact that it allows us to really express ourselves. Theatre is for any age, but especially at a young age, theatre can open up a world of possibilities. Like I mentioned previously, I used to be so shy as a young kid. I would physically hide when we had guests over to our house because I was so shy. It’s really because of theatre that I was able to get out of my shell and have confidence in myself as a performer and member of the community. I really think there are no greater social lessons that we can learn.

C: Are there other shows scheduled that we can look forward to?

T: The Children’s Community Theatre is always very active in the community and onstage. We will be performing on the community stage at the DeKalb Corn Fest later in August. Our next family show (Frozen) is set for the last weekend of April with auditions in December. Before that production, we have our CCT South group putting on Les Miserables in March! Any young people are more than welcome to come audition for these shows! It is such a great experience, and they are sure to be some fantastic performances!