Posted on December 3, 2015 by Egyptian Theatre

Nora Reeves is the Box Office Manager at the Egyptian Theatre in Downtown DeKalb, IL. Nora operates the ticket booth and is in charge of all ticket sales for the theatre. Nora is a long time spectator of the theatre. 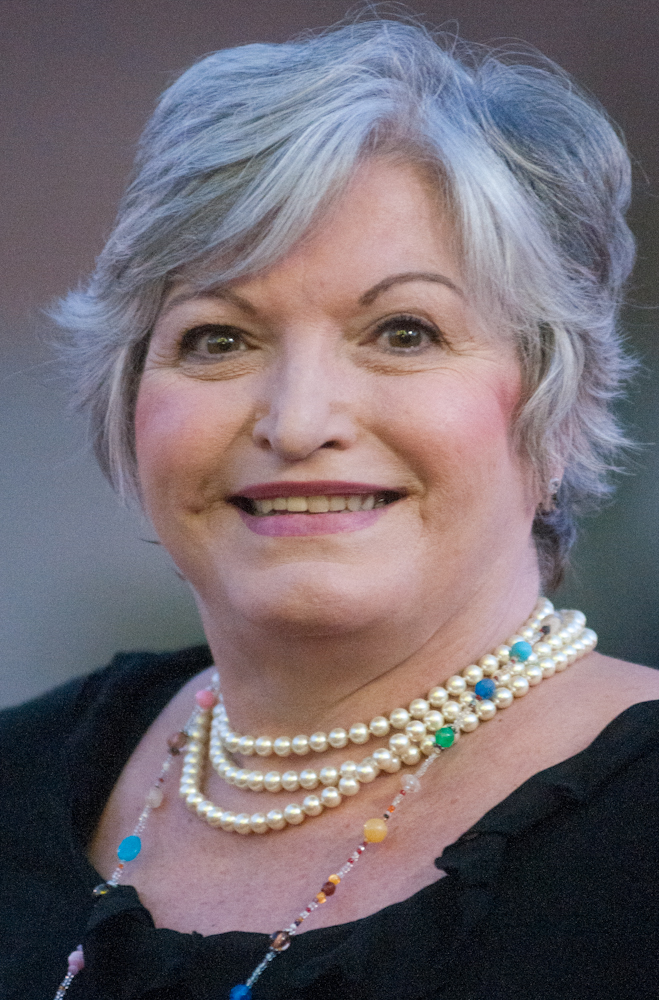 Brandon: How long have you been with the Egyptian? When did you first discover the theatre?

Nora: I have worked at the Egyptian Theatre since Sept. 2, 2010. I first discovered the theatre performing with Stage Coach Players a very long time ago.

Brandon: What has been the best part about coming to work at the Egyptian?

Nora: The best part about coming to work is never knowing exactly what will happen or who will stop in. Sometimes it is random just passing thru DeKalb and stop in. Or one time a couple who had retired and traveled all the way from New Zealand. They had rented a Mustang convertible and were spending the summer driving the old Lincoln Highway. They did their homework and had a list of places of interest they had to see. Imagine that they had the Egyptian Theatre on their list. Other people come home and walk down memory lane here. Some had first dates here. Some came for the Saturday morning cartoons. I love showing the building to people who have never been in the auditorium before. I turn on the lights and wait for theahhhhhhh-wow-amazing!! Happens all the time. I really enjoy sharing this treasure with other people!

Brandon: Before you began working with the Egyptian, what was life like? What career did you have?

Nora: Before I worked here I spent 30 years at NIU as asst. manager at the University Bookstore. I also was a member of the Stage Coach Players for about 20 years. I sold season tickets and tickets for Stage Coach Players. Loved it! I Life was good. My 2 sons were grown up. When I retired from NIU I didn’t know what to do. A good friend told me about the box office manager job opening. I have always loved this building. I was so pleased to get the job! Haunted or not….

Brandon: Do you have a performing background? If so, what kind of performing? Singing, Acting, Dancing?

Nora:  I have been involved in theatre my entire life. It started in grade school.  Dancing and acting as well as backstage stuff. I really enjoyed bring a Stage Manager. My last performance at Stage Coach Players was as Mrs. Potiphar in Joseph on this stage. Always so much fun to be involved with a theater production!

Brandon: If you could have one talent that you don’t already, what would it be and why?

Nora: I always wished that I could be a singer in a girl group from the 60’s.

Brandon:  If you could be a superhero, what would your power be?

Nora: My superhero power would be making annoying people disappear-POOF!