Backstage at the Egyptian: Darren Holden & Brian Dunphy of The High Kings

Posted on September 20, 2018 by Egyptian Theatre

Interview with Darren Holden of the High Kings 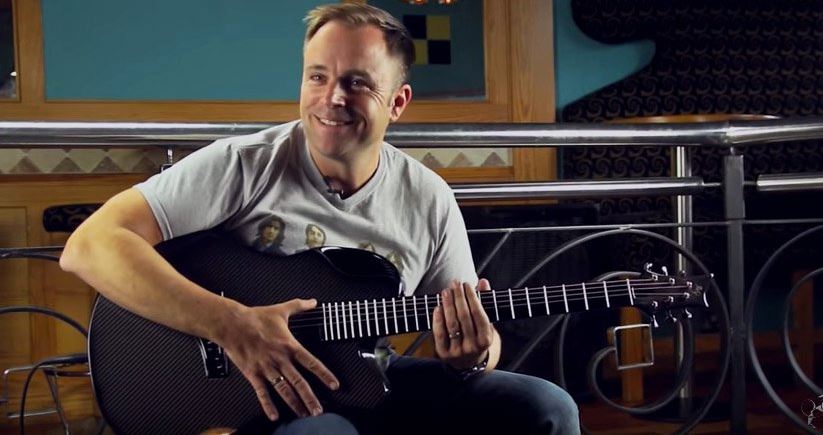 KARINA: What was the motive in starting an Irish ballad group?

DARREN: The time for a new folk revival was around 2007. People have been listening to the legendary bands for years but the rumblings were there for something new and fresh and luckily we arrived on the scene at the perfect time and opened up a new era.

KARINA: How does it feel to be the leaders of the new and bright era for folk Irish music?

DARREN: It’s very flattering to be name checked as innovators for a new age of Folk music by so many bands and fans alike. We don’t take it for granted but rather ensure we stay at the top of our game for as long as possible.

KARINA: What do you all like most about performing at historic theaters?

DARREN: When I performed in the Broadway show ‘Movin’ Out’ one of my favourite things was playing all the legendary Fox theatres around America. So much history and stories to be found. I’m really proud to stand on these stages.

KARINA: How did it feel to have your songs on the Billboard Magazine’s World Chart?

DARREN: Oh it feels amazing! I mean that’s the pinnacle for any artist to see the fruits of your labour succeed like that. An incredible feeling and a moment to remember forever.

KARINA: What are you all looking forward to during the Decade World Tour?

DARREN: Meeting all the fans that have been along for the ride for the last ten years and hopefully gaining some new ones too. It’s been quite the journey.

KARINA:What is the band’s favorite song to perform and why?

DARREN: Personally, My favourite is The Town I Loved So Well. It’s an all time Irish classic and I am honoured and humbled to sing it at each performance.

KARINA: What has been the bands favorite memory as performers?

KARINA:What can the audience expect during the show?

DARREN: A two hour roller-coaster of emotions that only The High Kings can take you on. Songs, stories, fun, tears and laughter! It’s all in there! 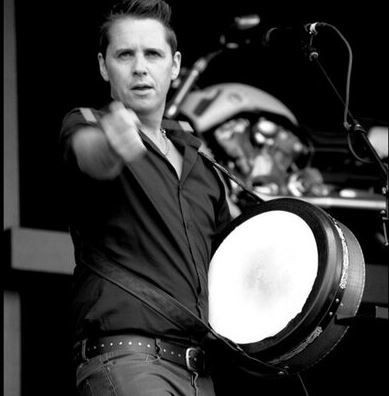 KARINA: What was the motive in starting an Irish ballad group?

BRIAN: We each wanted to get back to our roots and the music we grew up with and as we knew each other pretty well we knew that this was something missing at that time and we gave all the old songs a new feel.

KARINA: How does it feel to be the leaders of the new and bright era for folk Irish music?

BRIAN:I feel it’s more of an honor to keep these songs alive and give them to a new generation.

KARINA: What do you all like most about performing at historic theaters?

BRIAN:It’s all about the history in each venue who has played there and who has stood in the same place we have and we hear some incredible stories of legendary musicians.

KARINA: How did it feel to have your songs on the Billboard Magazine’s World Chart?

BRIAN: We never thought that we would have ever achieved something like that. In our minds it was always about putting the music out the way we felt right and if the fans liked it we would be thrilled but to have gone that little bit further in success was a complete surprise.

KARINA: What are you all looking forward to during the Decade World Tour?

BRIAN: Meeting all the fans after the show and meeting new ones in new cities along the way.

KARINA: What is the band’s favorite song to perform and why?

BRIAN: My personal favorite is Dublin in the rare old times as it reminds me of my dad teaching it to me when I was very young.

KARINA:What has been the bands favorite memory as performers?

BRIAN: A very special moment was to perform for our own President Michael D Higgins and we have performed for President Obama at the White House to celebrate St Patrick’s Day and we also got to lay a wreath in Arlington Cemetery at the Tomb of the Unknown Soldier for all the Irish men and women who have fought for our country and then we got an invite to the Pentagon.

KARINA: What can the audience expect during the show?

BRIAN: We like to call it Folk n’ Roll